A Cure for Cancer? 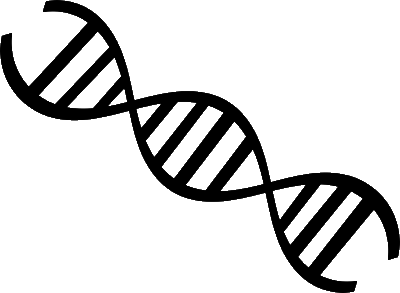 There was huge news in the medical world this week when a major new advance in the search for a cure for cancer has been discovered.  Though the results have yet to be formally published they formed the basis for an exciting discussion at a recent conference by the American Association for the Advancement of Science.

Traditional cancer therapies have relied on a combination of drugs, chemotherapy and surgery.  This is brought about because Cancer weakens the immune system and makes the white blood cells unable to target or attack the cancer cells directly.

However, hope for a long term cure was one step closer thanks to promising researching involving T-cells, a particular type of white blood cell.  Though normally part of the patients own immune systems the suppressive nature of most cancers means the resident cells are unable to attack the cancer successfully.

However in trials, researchers have discovered a method by which a patients T-cells can be removed, genetically modified and made stronger and then re-implanted into the patient.  These invigorated T-Cells have been proven to attack cancers with promising results with as many as 90% of patients with terminal cancers in some trials experiencing remission or cure from their symptoms.

Nevertheless, promising as these treatments are it may be some time until they become widely available.  In the meantime prevention as they say is better than cure and many of the causes (say, bacon) are already well documented.  Health practitioners, nutritionists and individuals alike all have a responsibility to themselves and their loved ones to do what they can to avoid it.

5 Causes of Cancer to Avoid

Smoking:  Long vilified and deservedly so, smoking is the leading cause of lung cancer and even when not progressed to that disease has numerous health problems associated with it.

Obesity:  Being overweight significantly increased the risk of cancer developing.  Fat cells produce hormones which can cause genetic irregularities as these chemical messengers run around your body.

Inactivity:  Physical exercise helps keep the body healthy which it does by burning up excess energy, preventing obesity and flushing out toxins in sweat and other waste products.  Being inactive causes these chemicals to linger in the body which can be dangerous.

Ultra-Violet Light – Significant exposure to the sun or other sources of UV radiation like sunbeds is known to cause cancer.  Consider limiting or cutting out the use of tanning products via artificial light and ensuring you are adequately protected by clothing and sun cream when going outside in the sun.

Diet – A diet heavy in refined sugars, grains or genetically modified products has been shown to be associated with higher risks of cancer.