Canals and Life at the Margins

I am lucky living in the NW of England, because I have many canals within easy reach. In many ways, I am spoiled for choice. So ingrained is the notion of having a canal nearby, that I raised an eyebrow this week reading an online forum where an American gentleman explaimed marvel at even the notion of a canal network, and astonishment that people actually lived on quaint painted narrow boats.

Earlier this month, I was visiting Stroud in Gloucestershire, where over many years of development, wherever roads had crossed the canal in the the town centre, it had been removed and filled in. In recent years, this process is being reversed, and the Stroudwater Navigation is extending its green fingers back into the heart of the town. It must be said this comes at at a considerable cost; I heard rumour of about £1 million per lock. But as I sat in Stroud town centre on the sunny canal side, I mused that planners must have done the cost-benefit calculations and, even at that price, decided the revival of the canal would bring jobs, canalside bars and restaurants, apartments and cultural spaces, all of which will enrich the place for years to come. 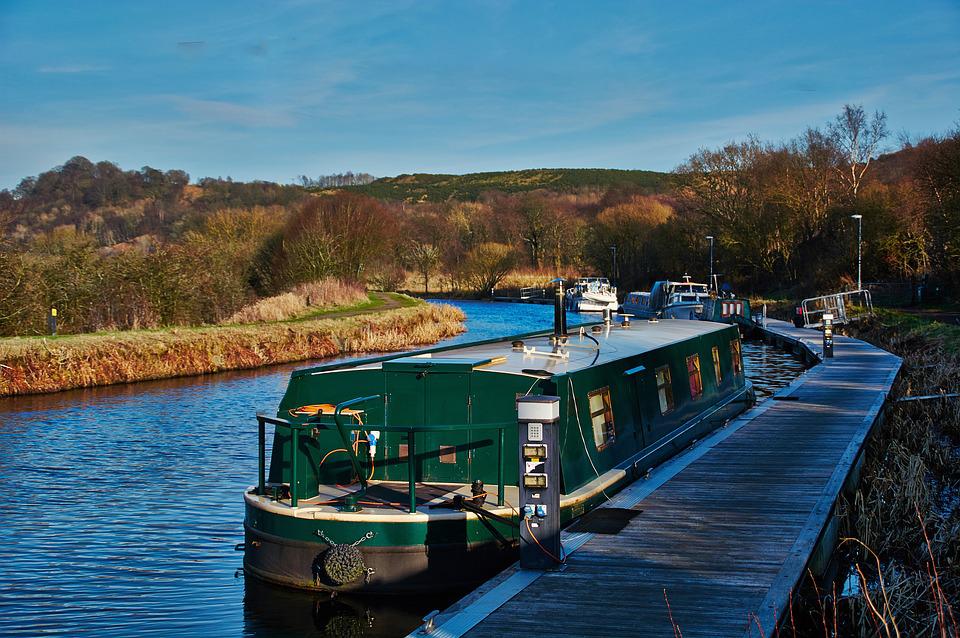 The 2,000-mile network of canals provide a kind of alchemy at the margin where history, culture, landscape and nature meet. It struck me this was a permaculture principle in operation; "Use edges and value the marginal." Look at any boundary in nature; a seashore, a woodland edge, a riverside; life proliferates there. Sometimes it is hard to believe canals were built for utilitarian, commercial reasons, such is their contemporary wildlife and leisure value (including fishing), especially for those living on canals where the sense of community is reputedly very strong. Canals are becoming a varied and significant cultural scene. The Canal & River Trust have a thriving arts programme, plus there are many theatre groups, and floating cinemas. There’s even a Canal Laureate; a poet appointed by the Poetry Society to write poems inspired by canal life.

Although it may be a surprise to some, a rudimentary canal system was first developed by the Romans, mainly for irrigation, although some were navigable. But it wasn't until the industrial revolution that canals were engineered to match the increasing need for transportation, principally of coal, lumber and manufactured goods. There were immediate benefits to households of the new transport system, as well as to commerce: in Manchester, the cost of coal fell by 75% after the Bridgewater Canal was constructed.

After the First World War, the use of canals for transport began to decline and they fell into a sorry overgrown state during the 20th century. In 1944, LTC Rolt's charming book Narrow Boat did a great deal to romaticise life on the canals. But by the 1960s, derelict canals had become a political issue and Barbara Castle’s 1968 Transport Act gave the first official recognition for the recreation value of waterways. 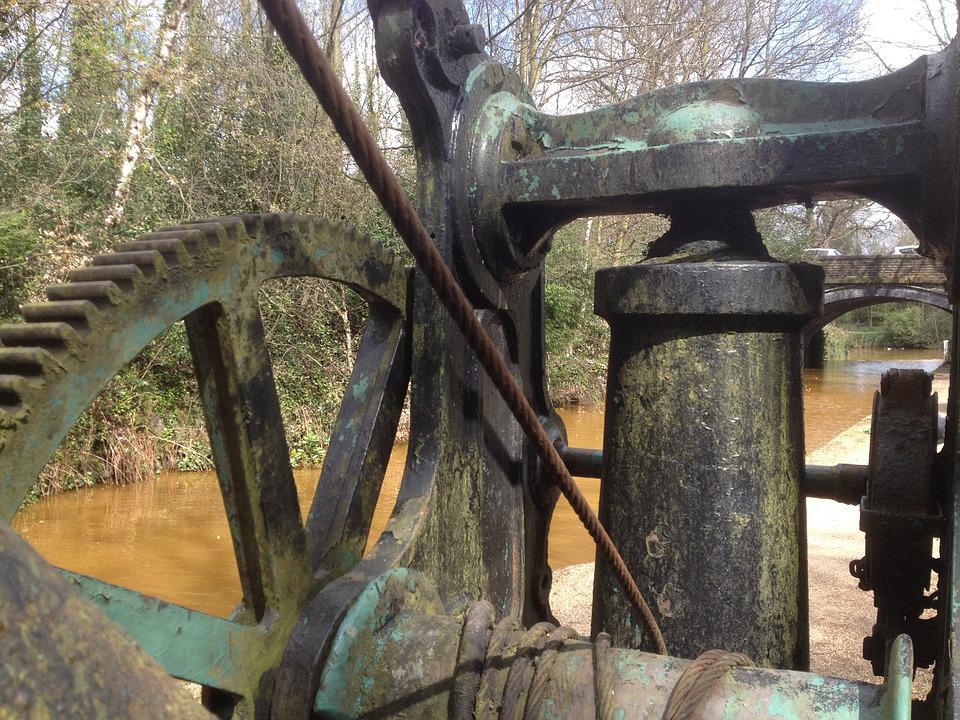 Like most marginal communities, canals are diverse but they are vulnerable and do need looking after. Canals can leak or fill up with sediment. If left unattended, the walls and towpaths collapse and after a period of only decades, canals revert back to damp ditches. After a century or so, a canal can be erased from the landscape in this way.

With increasing demand on an ageing infrastructure, there is call for professionals with nature conservation skills to maintain waterways, conserve wildlife and educate the public and canal users. Some of these people are employed by Wildlife Trusts, some by Local Authorities, and also the Canal & River Trust, in addition to private consultancy work. Studying with ADL online is an accessible way to upskill and load up your CV with courses in Ecology, Conservation, and Horticulture.

Next Month: Canals as Wildife Corridors

PrevPreviousBee Boles and Skeps
Next6 Tips to Success: Getting the Best from your CourseNext