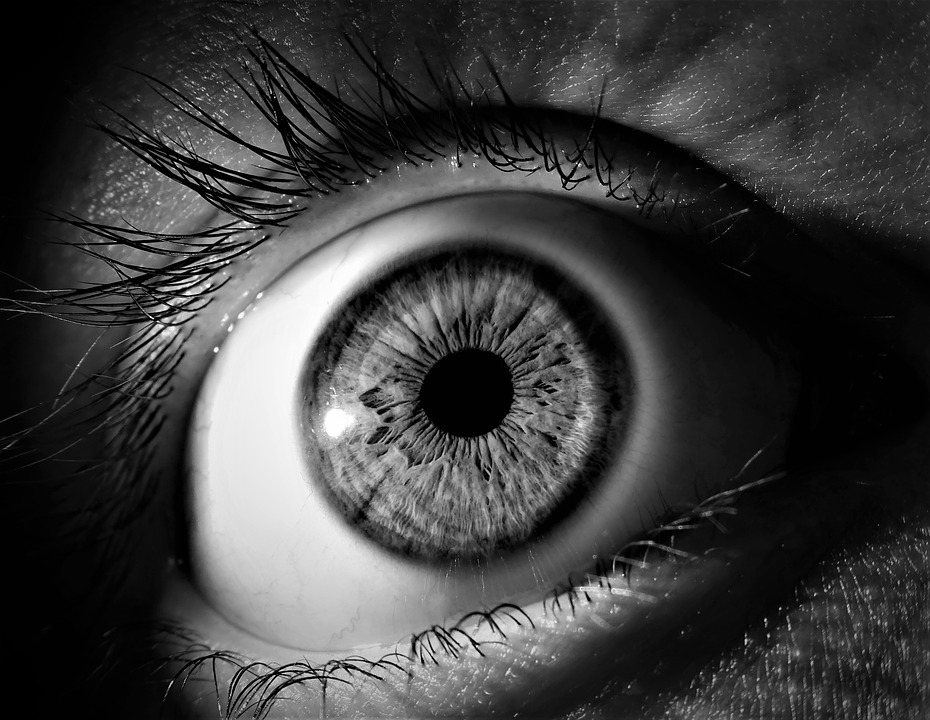 A cataract is a clouding of the lens in the eye. Vision becomes blurred because the cataract interferes with sight, like a veil in front of the eye. Many individuals over 60 have cataracts and most of these can be treated successfully. The risk for cataracts increases as we age, but the average age for cataracts is dropping. Around one to two per cent of all cataract surgery patients are in their 30s or early 40s, but many young people are unaware that they already have a developing cataract.

The lens is a clear structure behind the iris, which is the coloured part of the eye. The lens helps to focus light on the retina at the back of the eye to form a picture. In order for this image to be sharp, the lens needs to be clear.

The effects of cataracts

Cataracts cause blurred or misty vision. Lights may be dazzling. Colour vision deteriorates, becoming faded. However, these eye problems may be a sign of another eye condition. An optometrist/optician can carry out a full diagnostic test. Regular eye tests can identify an eye condition at an early stage, and this is recommended. Eye tests should be carried out every year – or as often as advised by the eye clinic team.

Cataracts can form at any age, but most commonly, they affect older people. In young people, cataracts can be caused by medical conditions such as diabetes, certain drugs and other eye problems. Cataracts can also exist at birth; these are called congenital cataracts.

There is no universal agreement about the actual causes of cataracts. Research has linked smoking cigarettes, too much exposure to sunlight and poor diet with cataract development. Cataracts may be caused by other health problems such as diabetes.

The best treatment for cataracts is a relatively simple operation to remove the cloudy lens. Some researchers have suggested that a good diet slows the growth of age-related cataracts.

In the past, surgeons often waited until vision was very poor before removing the cataract. Now, the operation is usually carried out as soon as eyesight interferes with everyday activities.

The operation is done with the aid of a microscope, through a tiny opening in the eye. The procedure takes about 15 to 20 minutes, although sometimes a longer operation is needed. During the operation, the lens with the cataract is removed and a clear plastic lens is substituted so that the eye will see clearly. The plastic lens is called an intraocular lens implant and remains permanently in the eye. The eye never rejects this lens.

A pad is placed over the eye for protection after the operation. The operation cannot be performed with laser, although laser treatment can be used later if the lens casing (the capsule) becomes cloudy.

There is usually an instant improvement, although complete healing can take a few months. Eye-glasses may still need to be used, especially for reading, as the new intraocular lens implant is normally set up for distance vision rather than near vision.

Patients will need to use eye drops for up to two months after the operation. Most people will have the operation and return home on the same day, with instructions to not to rub or touch the eye, refrain from heavy lifting, avoid eye makeup or getting soap in the eye. Any questions regarding cataracts and the operation can be answered by the team at the eye clinic.

How to minimise the chances of getting cataracts

To maintain good vision and prevent cataracts, doctors recommend eating a well-balanced diet that includes lots of vegetables that are high in vitamin C, beta-carotene, and lutein. Quitting smoking can reduce the risk of cataracts, as can limiting alcohol consumption. When going out in the sunshine, it is advised that people shade their eyes with sunglasses. Regular eye tests can also be helpful in monitoring any changes to the eye and also for other health conditions too.

PrevPreviousCheck these things before Submitting your next assignment
NextYour Argument is good, but you are still WrongNext