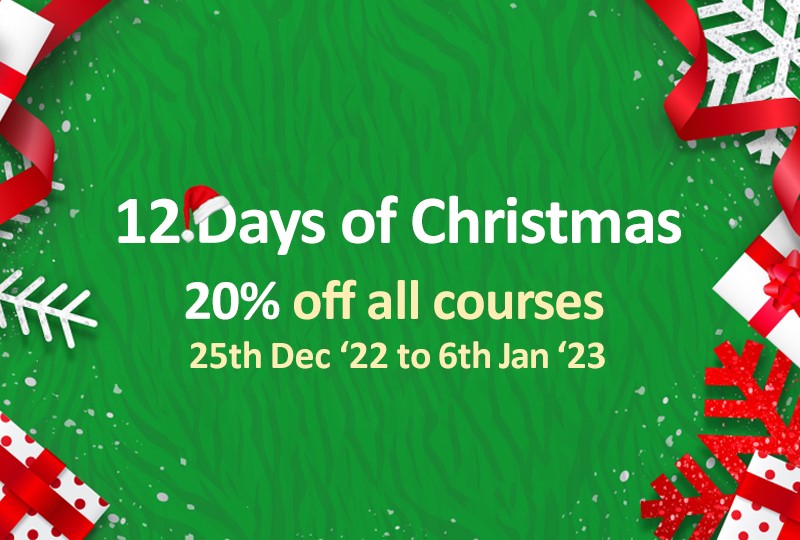 Spooky Season has arrived again.  You may have noticed a few Halloween-themed decorations and costume pieces between the Christmas goods in your local store (now that Christmas legally begins in August). But have you stopped to wonder why cats, bats and spiders are common animals associated with Halloween?

Once again windows will be filling up with ghoulish representations of the season, witches, vampires, zombies and whatever else can fit in a monstrous menagerie.

But as well as creatures of the imagination, Halloween is also a season represented by several far more real beasties.  Today we take a look at three of the most common animals associated with Halloween – Cats, Bats and Spiders!

Given their superstar internet status, it can be hard to imagine that cats were ever seen in a negative light.  Indeed, some individuals (mostly cats) might well have said the ancient Egyptians had the right idea by revering the sly, mischievous fluffballs as gods, or at least favoured by them.  Yet history and the people who make it have not always been so kind to the humble moggie.

Pope Gregory IX was one such individual.  Presumably a shameless dog lover with no sense of humour, Gregory became Pope on the 19th of March 1227.  Like many other medieval popes, he loved to call crusades against anything he disliked.  Thus it was that on June 13, 1233, Pope Gregory issues the Vox in Rama.  This papal bull, addressed to King Henry of Germany was on the subject of heresies that at the time had been spreading in that land.

The letter had many colourful descriptions of the satanic rites supposed to occur, one of which involved all the assembled participants kissing the back end of a black cat. People held the view that cats were in league with witches and the devil, a verdict that had terrible consequences for felines across Europe where the Catholic church continued to hold sway.

Many countries’ folklore adopted the idea of cats as evil.  The idea of the devil, in the form of a cat crossing one’s path, was seen as terrible luck while uncounted animals were killed out of the belief that they had placed curses and black magic on people.  These beliefs crossed into the new colonies that were established in the Americas and had an influence on events such as the Salem Witch Trials of the 17th Century.

After a close-up look at what is, effectively, a very ambitious mouse, it’s hard to imagine why these surprisingly cute creatures have such a historic link with evil things.

One explanation is that in that they are nocturnal animals that live in caves.  The night has long been a terrifying thing for humans.  We can’t see in the dark, but we can imagine very well what awaits us. The threat of a predator pouncing at night on hapless human prey was a realistic threat.

In addition to this, Bats naturally laired in caves out of the sun.  Caves had a superstitious link with being points of origin to the underworld and death from very early in recorded history.  Thus it was easy to link Bats with such things.

It didn’t help their image when explorers in the Americas discovered the Vampire bat, a species of bat that does indeed drink blood.  Though this was almost always of small prey animals, by the time the stories of explorers had filtered their way to authors and writers, it was inevitable that somebody would make the link between Vampires and bats, as Bram Stoker did in Dracula.

With eight creepy crawly legs that don’t move right and a scuttle across the floor when you least expect it, it’s no surprise that spiders are right up there with other spooky beasts at Halloween time.  There’s almost always a spider in residence at any abandoned and potentially haunted house, strategically building a web for itself.

Like most of these unfortunate creatures, Spiders too have found themselves associated with witches. Yet Spiders have played the topic of a range of strange superstitions surrounding them and Halloween.  One belief that arose from Halloween’s predecessor Samhain was that if you were to see a spider at that time of year it meant a dead relative was watching over you.

A more practical reason for spiders’ association with the season is far more mundane.  Less about black magic and more about darker, colder times of the year. Spiders like the warmth and shelter human homes provide as the outside world becomes increasingly unwelcoming.  As the days grow shorter we find ourselves that we are not the only ones inclined to stay indoors.

It does not help that autumn is also the mating season for many species of spider.  Come September and lasting in October a flock of amorous male arachnids pours forth in search of spider romance. By the time Halloween actually takes place, the horror of the event is enough to remain with us all month.

We do have to point out how spiders keep our homes free of many pests and parasites. For many, this doesn’t make up for the sheer horror of seeing one of those things hanging out in the bathtub.

PrevPreviousIs Your Neighbour a Witch?  These Deadly Plants Might Tell You
NextNew RHS Course Pricing OptionsNext