Drinking Water benefits – Hydration and You! 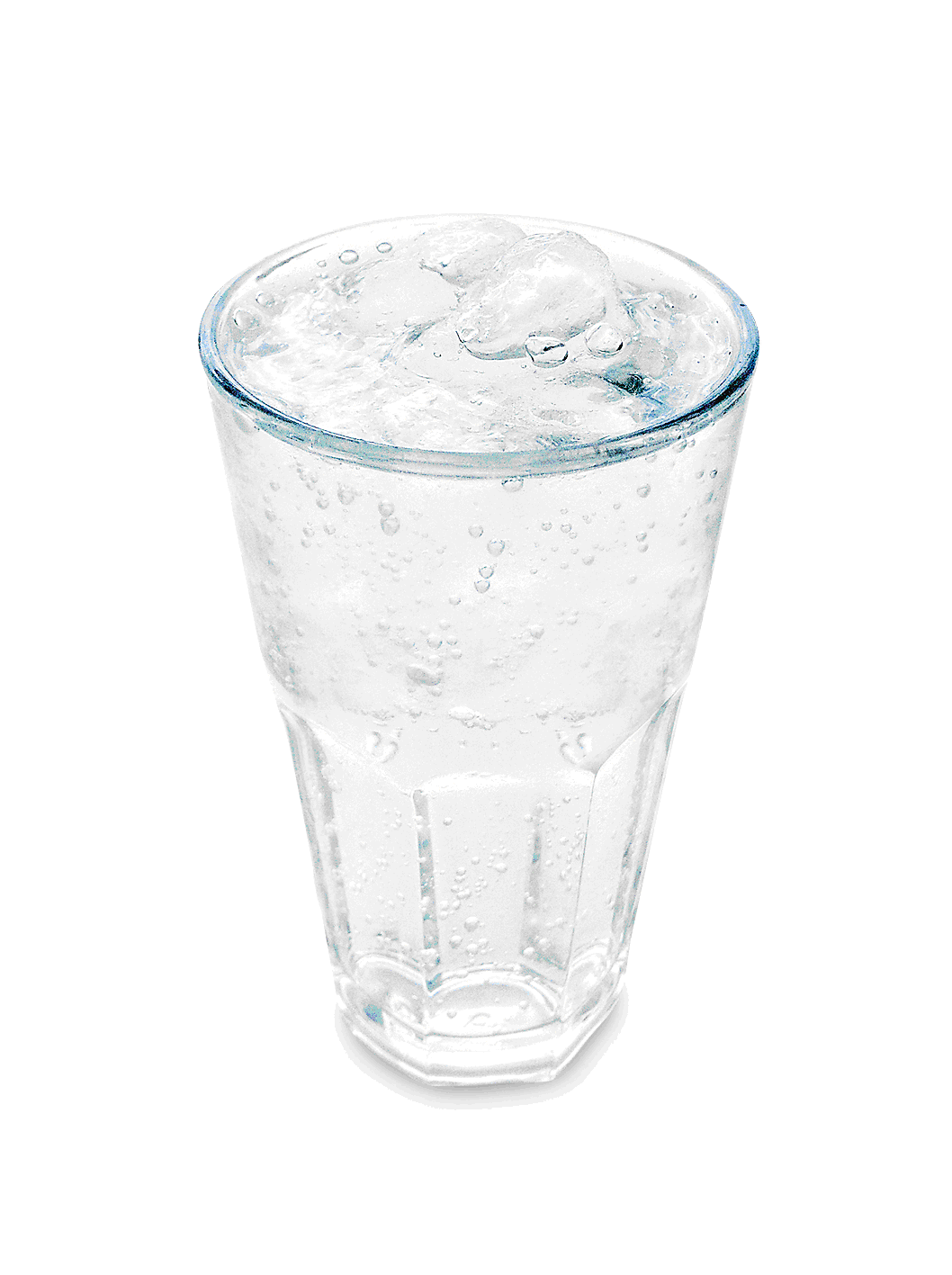 Drinking Water benefits – Hydration and You!  With up to 65% of the human body comprising of water it’s unsurprising that, short of air, water is the most essential and immediate need for proper health.  This, of course, goes beyond mere discomfort from feelings of thirst that distract – indeed the typical person does not begin to feel thirsty until their body has 2-3% less water than it requires.  But the negative effects of water loss can kick in at only 1% in missing fluid levels.
Not having enough water can lead to, amongst other problems:

As a student, suffering from any of the above will almost certainly impact your studies, your pace of learning and ultimately your results.  It would be the worst thing that could happen for example if you couldn’t concentrate during a time limited exam.  That’s why it is essential to ensure you stay well hydrated while studying or indeed at any time.

One of the benefits of distance learning is that learning in your own home, there’s nothing to stop you from sitting back with a beverage of your choice.  We heartily recommend ensuring you have something to drink; but remember, not all drinks are equal.  Here’s a quick guide to some of the benefits, and drawbacks, of the most common liquids one might drink when studying.

Water
As the base liquid present in practically all beverages it’s hard to go wrong with water.  Obvious issues such as purification and desalination aside, fresh water is the ideal liquid for proper hydration and maintenance of good health.

It is possible, though, to drink too much water, resulting in a condition called Water Intoxication. This is an imbalance of the water in your body and the essential elements needed in your cells that have been diluted by the excess of water.  However given that the average adult’s kidneys can process fifteen litres of water every day a person would have to ingest large amounts of water in a very short period of time to suffer any ill effects.  In short it is a very uncommon condition and largely nothing to be concerned about unless you run marathons and drink truly large quantities of water in short periods of time.

Fruit Juice
A tasty alternative to plain water, fruit juices bring the benefits of hydration with a wealth of potentially delicious flavours.  Everything from oranges, to pineapples to watermelons can be juiced and served in a glass.  They are a good source of essential vitamins and minerals due to their source ingredients and can be a limited replacement for fruit in a diet.

However it is important to remember that they are very high in sugar which, while providing a short term energy boost, can lead to various health complications including teeth problems, diarrhoea and diabetes, if drank to excess. Thus it is best to consume in moderation.

Tea
A British staple, tea is crammed full of useful chemicals that are thought to, amongst other things, prevent cancers, lower the risk of brain diseases and reinforce the heart.  Green tea is regarded as better for these than black tea which has more of the nutrients removed in the creation process.
It also contains caffeine which can be both a benefit and a drawback.  Contrary to popular belief, while caffeine itself has a net dehydrating effect, it generally isn’t possible to brew a cup of tea that is a net loss in terms of water gain due to the small amounts of the chemical involved.

Coffee
The other most popular hot beverage, the proliferation of coffee houses, and means to turn the beans of this remarkable plant into a range of tasty beverages, has ensured that we’re drinking it more than ever before.  One thing research into the hydrating effect on coffee has noted is that, while there is no apparent net loss in hydration, coffee drinkers experience a “diuretic effect” from the caffeine inside it which, translated into layman’s terms, means needing to visit the bathroom more often – a key cause of water loss.

Coffee has long been praised for its revitalizing powers, kick starting the day of workers and managers across the country.  However this same kick start makes it a poor choice for drinking during a night of study as sleep is just as important to good health, and thus educational achievement, as energy.

Hot Chocolate and Cocoa
Crammed full of sugars and with a shot of caffeine from its chocolaty component, hot chocolate is probably a bad choice when looking for a hydrating beverage.  Still, what would winter be like without a nice mug of warm cocoa?  It’s a fine choice for a pre-bed beverage but the sleep inducing feeling of such a warm beverage spells only disaster for a night on the books.

Alcohol
While alcohol may have much to recommend it, where study and learning are involved it is a disaster waiting to happen.  The inebriation effect aside, alcohol itself as a chemical is a dehydrating agent, drying out tissues it comes in contact with, which is both the source and the reason for painful post binge headaches the morning after.  Furthermore many alcoholic beverages are deceptively high in calories leading to increased weight gain and other associated health problems.

Fizzy Drinks
The huge amounts of sugar poured into the standard versions of these are a health nightmare.  While they certainly grant a certain buzz, the hyperactivity that too much sugar causes can be its own impediment to proper study leaving the drinker unable to focus, concentrate or rest.  When combined with the caffeine in many cola drinks it’s simply best to ensure any of these consumed are done so in small quantities.
Increasing numbers of sugar free variants of fizzy drinks have made their way onto the market.  While they don’t contain nearly the calories or sugar of their “full fat” versions, the artificial sweeteners used nevertheless have an impact on any hydration gained and indeed can result in a net hydration loss with some products.

Energy Drinks
Specifically designed to give energy quickly and in short bursts, energy drinks are typically loaded with caffeine and other chemicals to grant a rapid boost in personal energy and alertness levels.  However such gains are very temporary in nature and such drinks, given their high reliance on artificial chemicals are not at all a substitute for water.

Sports Drinks
Generally intended for re-hydration after extended physical activity, sports drinks are mixed with sugars, electrolytes and essential minerals intended to replace many of the nutrients and elements used up in the body during periods of physical exercise.  While they may arguably be better than water for restoring hydration levels following intense activity, even we would struggle to suggest an ADL course of study was quite so demanding.

Disclaimer
This article is an opinion provided for entertainment purposes only and does not constitute professional medical advice.  Please consult a nutritionist or your physician for all authoritative medical information.