F1 Hybrids and other Hybrid Matters

What is a Pure Bred Plant? 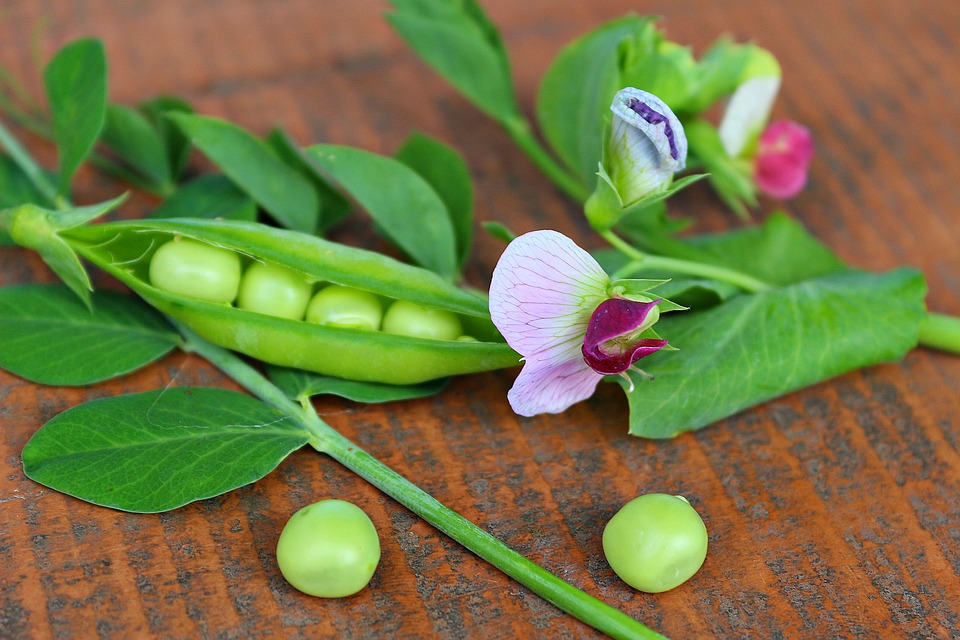 Pure bred parent plants are ones which have been selected by getting rid of any variations, anomalies or sudden mutations until the population is uniform. A population is required with as little genetic variation as possible. This may take several generations and very careful control as the breeder does not want pollinators from outside coming in with different pollen on them. The plants are self pollinated, each time selecting only those plants with favourable characteristics, over several generations until plants with the desired characteristics are bred. Often, pollination is carried out using paint brushes and control is meticulous. Also, some flowers may have either male or female parts removed, leaving just the anthers or stigma so the breeder can further control which plant pollinated which. Over many generations, pure bred parents are produced, known as the inbred parent lines. Vigour is actually lost by this process (but restored by hybridisation, see later).

Why have pure bred plants?

The purpose of all this is to select for characteristics which are desirable and so the offspring can be sold for more profit. This may be bigger flowers, better scent, uniform size (this helps harvest machines), better tastig or something else. There is even a movement towards trying to incorporate other genetic material into plants such as bacteria or other beneficial organisms to combat some diseases in plants or humans.

Once the pure bred parent population is obtained, they are crossed with another population displaying another characteristic for which they have been pure bred. An example might be rice. Naturally, you may have a rice variety which grows tall and produces a lot of grain. However, once it gets heavy with grain, it lodges (falls over),making harvesting and use very difficult. You have another variety which grows short and sturdy but has a low yield. For the grower, crossing the varieties to produce a hybrid which is short but also has a high yield might be an aim.  So, let us say the gene for good production is G and the one for sturdiness is F. Both have been selected for in pure bred parent plants and the genes are thankfully of equal dominance.

How do you produce a Hybrid plant? 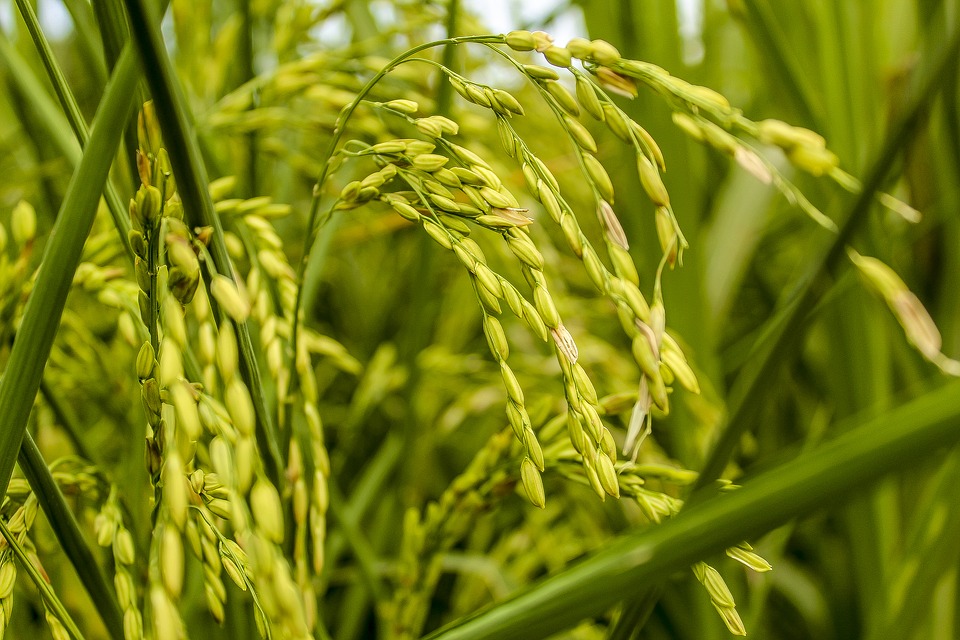 Crossing the plants will produce plants with GF GF GF GF  all short plus heavy production.

The new F1 hybrid will be both short and productive.

However, crossing the F1 hybrid will not result in the new variety because crossing works as follows.

The Resulting crosses are:

Only 50 percent will be the same genotype and phenotype, the others will vary and some will be the parent plant types. This is only looking at one characteristic so it gets really complex when breeding for more than one or two.

F1 varieties therefore have to be bought from the breeder if they are to breed true and parent plants are usually protected so it is not possible for the F1 variety to be replicated by another breeder.  F1 hybrids are more expensive as they take so long to produce, but the benefits of hybrids are well known.

F1 hybrids plants display something called hybrid vigour. They will often display these characteristics and it is not really known why, but it makes them valuable plants if bred for the good characteristics too.

All of which make many F1 varieties highly valuable to breeders and growers. 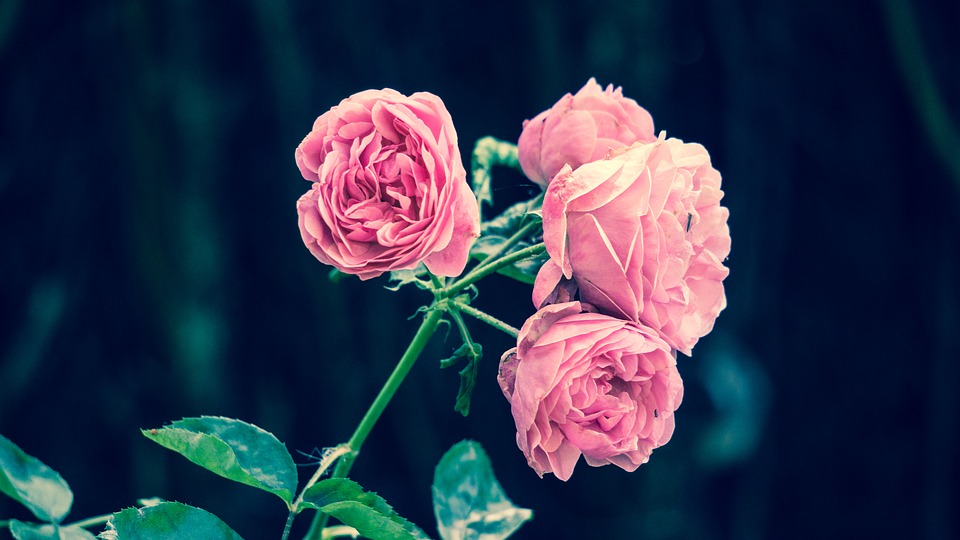 When reading around the subject you may come across the terms genotype and phenotype. Genotype refers to the genetic make-up of an organism so a plant carrying, for example, the genes for red and white colouring may have the genotype RW where R is the gene for red colouring and W the gene for white colouring. If both have equal dominance, a combination or RW would produce pink plants. The genotype is RW, the colour pink.

However, in another scenario, the R gene may be dominant over the W gene so the genotype may be RW but the phenotype is red. The phenotype is the result of a genes action, whether it be dominant or equal dominant. If W was recessive to R then only when breeding plants might the recessive W gene be discovered as it would become apparent when two W gametes were crossed. e.g.

Where the resulting plant has 2 different genes, the plant will have red flowers as R is dominant over W. But where two Ws combine, the plant will be white as two recessives have no dominant gene to cover them.