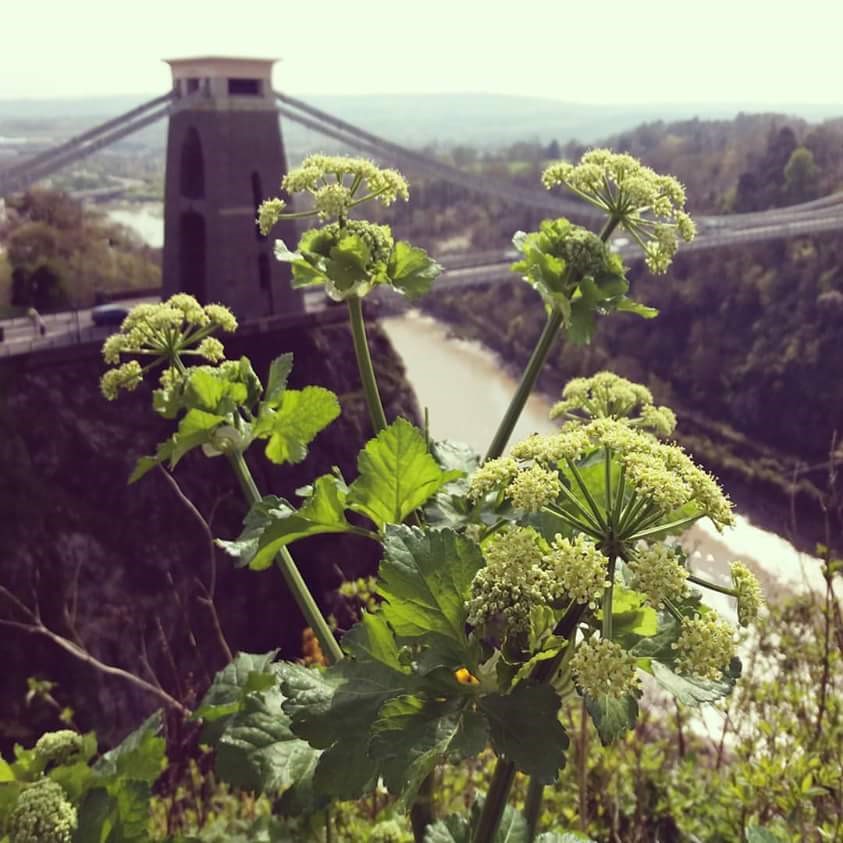 April is the perfect time to see the lime green foliage of Alexanders (Smyrnium Olisatrum), also known as Black Lovage, or Horse Parsley. The whole plant is edible, from roots to seed. The plant was introduced to the UK by the Romans, who called it the ‘pot herb of Alexandria’ on account of its versatility. It is a much overlooked edible vegetable which colonises cliff tops and coastal hedgerows, sometimes in dense stands. It is also common among the sites of medieval monastery gardens, which indicates something of its culinary history.

In the spring Alexanders produces copious yellow-green flowers in pretty umbels and, in the autumn, equally copious black seeds. Growing to a height of 50 to 120cm it can’t be missed, which makes it a good candidate for wild foraging. It is regarded by many as one of the best wild vegetables of spring.

Foragers say it tastes similar to angelica and parsley, or midway between celery and parsley, but most people agree whatever it ‘tastes like’, Alexanders can become quite bitter later on in the season as its leaves darken, so they are best picked earlier on in spring. It is probably this fact, accompanied by the easy cultivation of celery, that accounted for Alexanders demise as a vegetable. There are many different ways of bringing out the flavour of Alexanders, depending on which part of the plant, and which growth phase it is in. The table below is my handy kitchen guide:

* NOTE that 'uprooting' any wild plant in the UK is illegal under the Wildlife and Countryside Act 1981 unless you have authorisation. Similar laws may exist in other countries. Some gardeners cultivate self seeding Alexanders at the periphery of their gardens to avoid such problems. Many farmers, however, find Alexanders to be somewhat invasive. This is not true for horses who have a fondness for the vegetable. 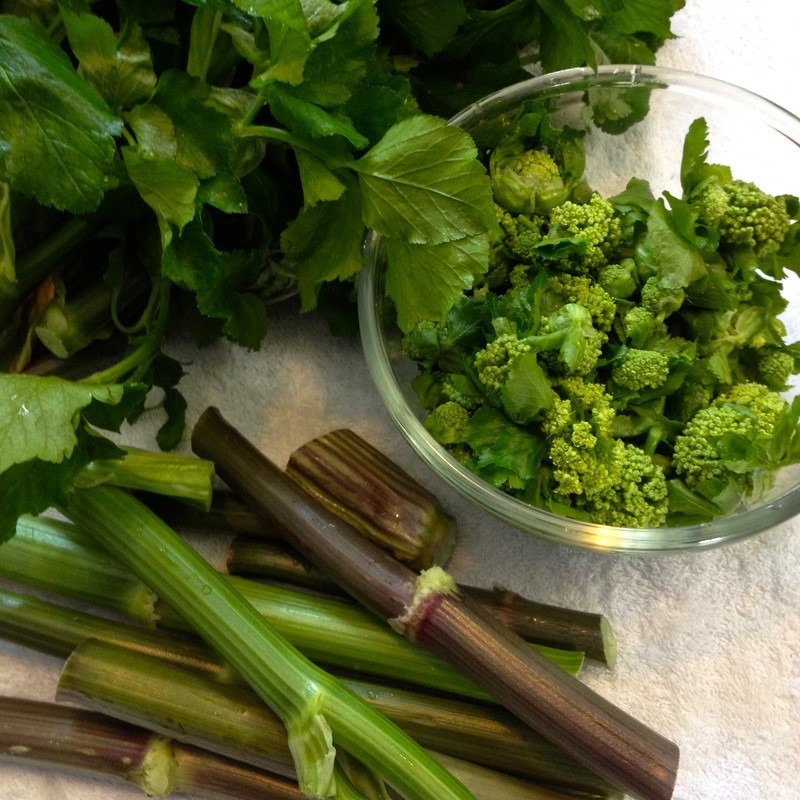 Photo Credit: In Which I (Blog)

Alexanders is a bit of a wanderer. Although it came to the UK from Mediterranean shores, prior to that it originated in the Canary Isles. In recent years, observers have noticed the plant favouring more inland rather than coastal locations; particularly roadside hedgerows. This alteration in habit is thought to be aided by heavy salting of roads which seems to reproduce coastal conditions.

This plant is not poisonous but related plants with similar appearance may be extremely so. It is very important that you know how to identify this plant, and differentiate it from similar looking poisonous plants. There are some good identification manuals mentioned in the bibliography, and the table below summarises the main points to look out for.

Learning to safely identify and use plant species is an essential part of ADL’s courses in Horticulture, Medical Herbs, Permaculture and Small- Scale Agriculture. Sign up today to find out more.

A Natural History of the Hedgerow: and Ditches, Dykes and Dry Stone Walls- John Wright. Kindle Edition, May 2016.