If the EU Referendum campaigns were essays, they would fail

If you’re living in the UK right now, you are probably being bombarded with letters, billboards and news broadcasts about the EU referendum. Most of these publications will try to convince you that there is only one good argument. In academic writing terms, we call this a biased, unbalanced approach.

There are reasonable arguments behind both sides of the debate, but they are being hidden under a deep layer of cynical and sophisticated attempts to manipulate your feelings and devalue the other side. Today I want to showcase some of these invalid arguments.

A long time ago in Greece, a bright young thing called Aristotle made an observation. People use three different modes of persuasion when they argue. Some people appeal directly to your emotions and ideals (pathos), some people appeal to how important they are (ethos), and some (very, very few) try to use a logical argument (logos). Only the third approach is considered legitimate for critical thinking.

The Leave campaign is the worst offender on this front. The UKIP party has been making appeals to pathos all the way through. 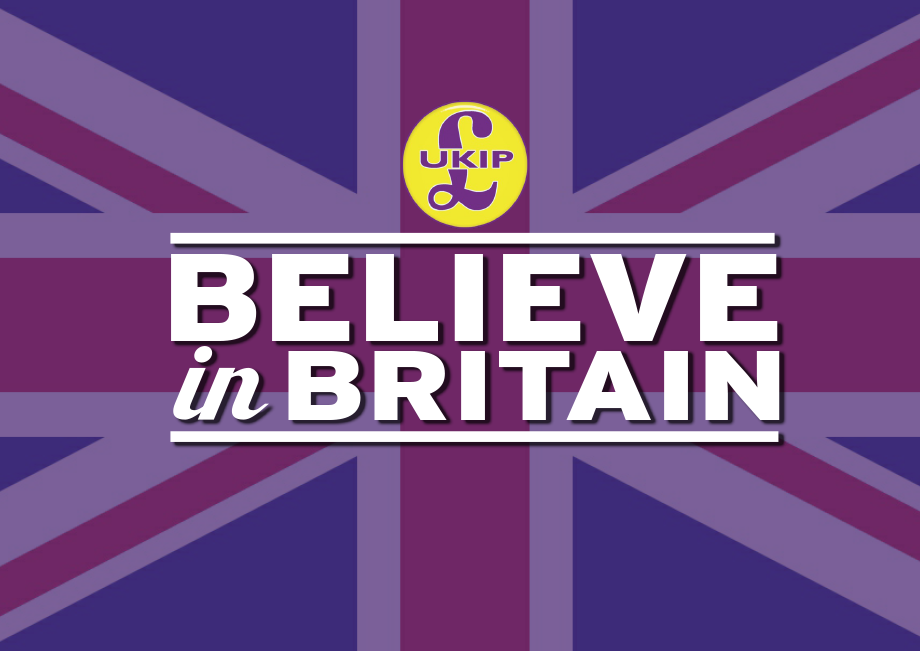 The idea of this image, for example, is to stir your national pride and patriotism. There is no way to argue against this image because it is just stating an ideal, not making any kind of logical argument.

Another reason the campaigns would fail as essays, is that they exaggerate and simplify the arguments of the opposite campaign. The “Stay” campaign is the worst for this. Here is an example: 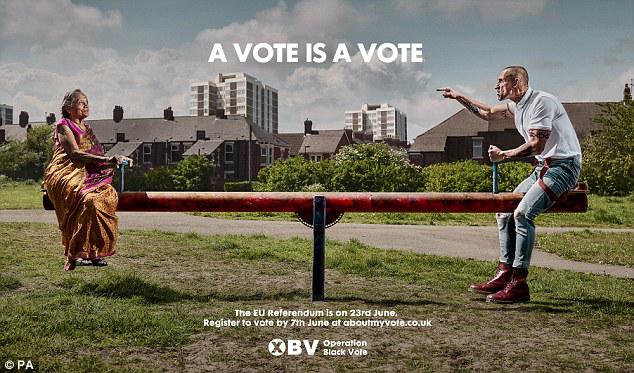 This poster attempts to manipulate people of colour into believing that the Leave campaign is a racist campaign run by racists. Compare the two figures – which one is more sympathetic? 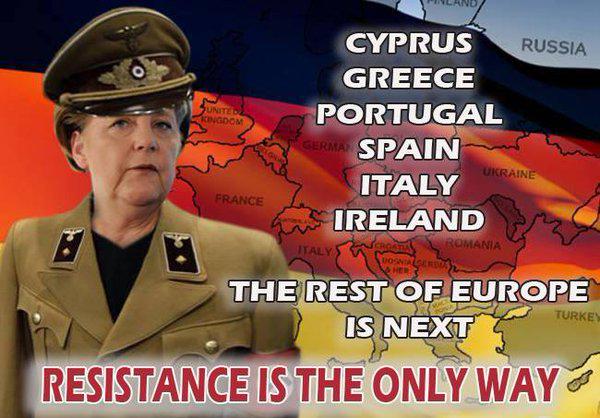 This image is an ad hominem attack because it attacks Angela Merkel, Chancellor of Germany. It depicts her as a Nazi general, conquering countries. The image does not make an argument about why the UK should leave, it just attacks a person who thinks the UK should stay.

Have you been paying attention?

Here’s a final test. What kind of invalid argument is this, and why? It might fit more than one category. 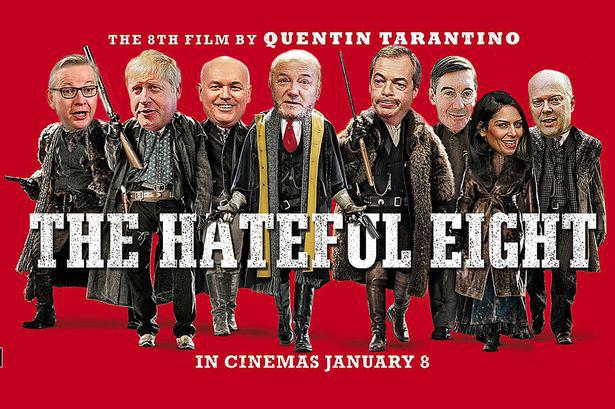 Politicians, businesses and people around us manipulate us like this all the time. The discipline of detecting and defending against invalid arguments is called Critical Thinking. ADL offers a short University Preparation course which is perfect for developing your critical thinking and academic writing skills.

PrevPreviousCould you be a good counsellor?
NextHow will Brexit (The UK-EU Referendum) affect UK Wildlife?Next