In the UK, we are coming to the end of another year’s growing season and whilst tidying away the aftermath, also planning ahead for the next year’s cycle. Probably the single most important intervention you can make in the garden is instituting an efficient compost system early on. When I moved in to my house, the rear of the garden was badly organised and overgrown, with piles of grass clippings, weeds, general household junk, and garden waste with logs, branches and twigs intertwined. 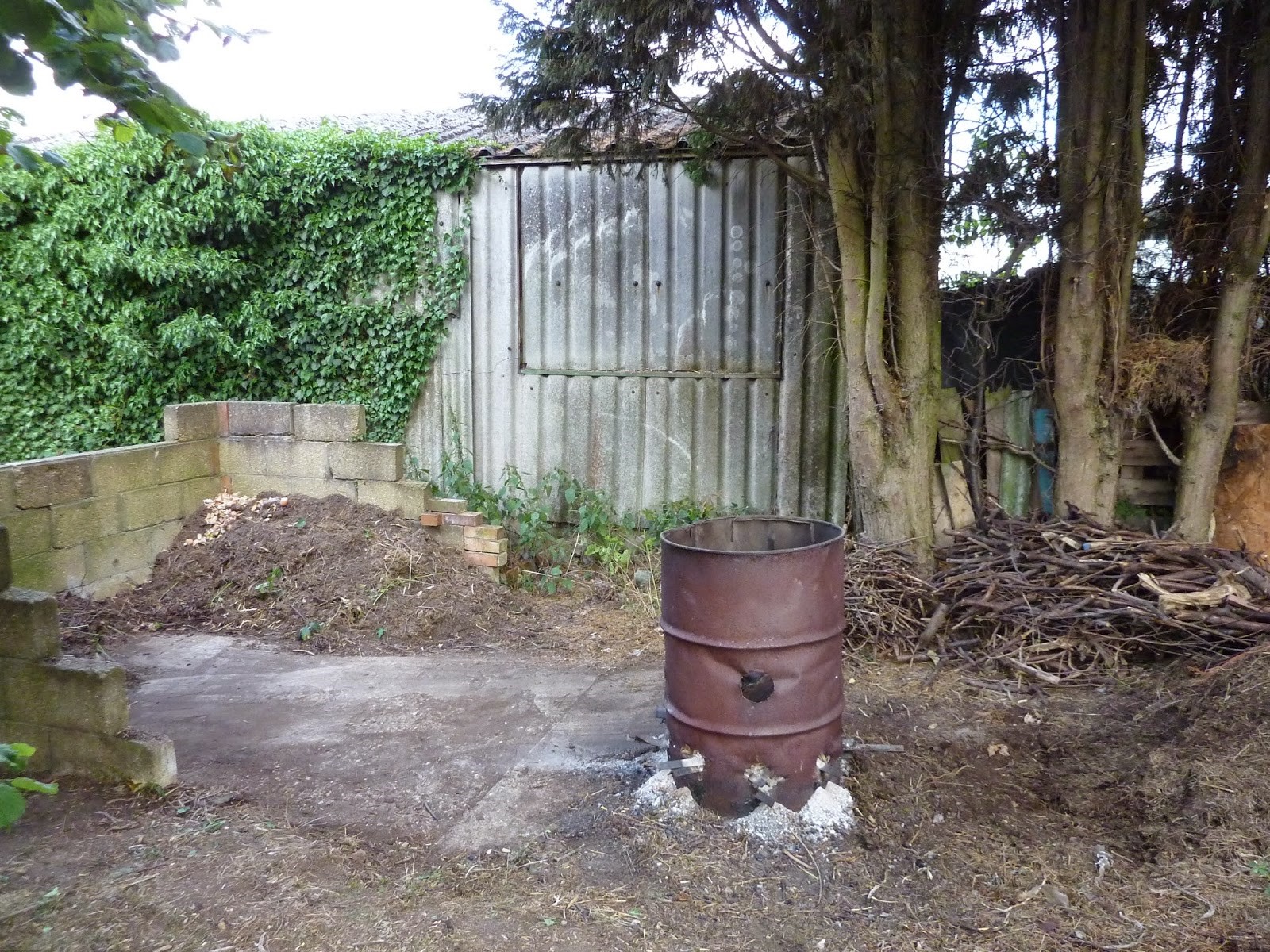 I took the time to work through this waste, because I believe the compost system to be the ‘engine’ of the garden. Without recycling of waste materials and energy, there can be no good crops, no adequate disposal, and the system becomes clogged up and broken. Building the structure and fertility of my clay soils was also a major priority in terms of food production. Making energy and materials flow smoothly in this part of the garden is about closing the loop. 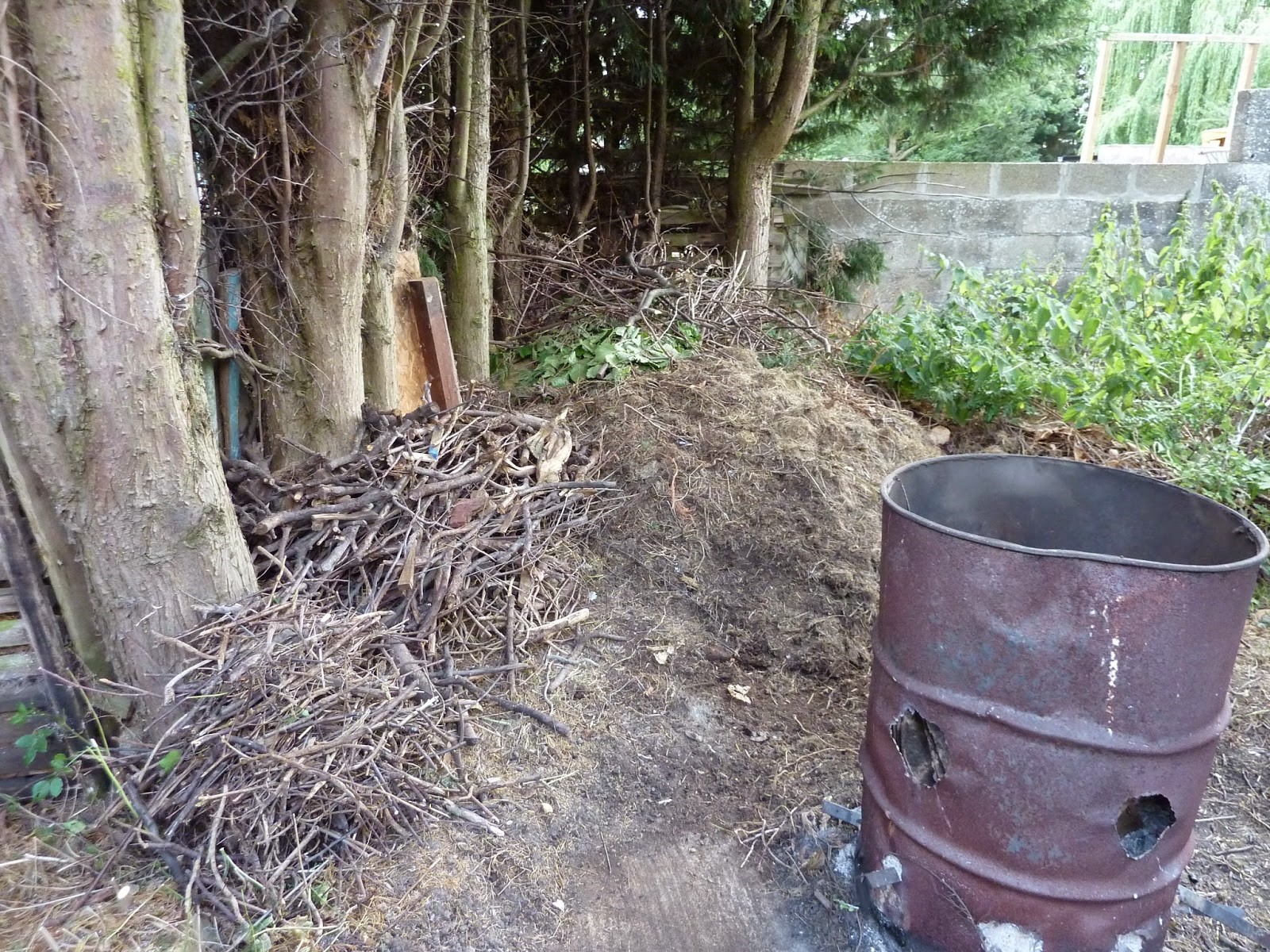 Underneath the debris, I discovered a large rusted brazier which came in handy for burning off the excess woody and other combustible material. Much of the wood I found could be sorted into different sizes and reused on my log fire or chimea. The brazier was not the only find during this process. As I excavated the pile, it became clear there was a chest high, 6ft x 3ft ‘U’ shaped brick structure which seemed to have been an outbuilding at one point. Although it had concrete as its base, it served as an ideal location for the compost pile, and permitted me to operate two different piles of garden waste simultaneously. This allowed me to institute an alternating system; one year building up a compost pile, whilst using the other. 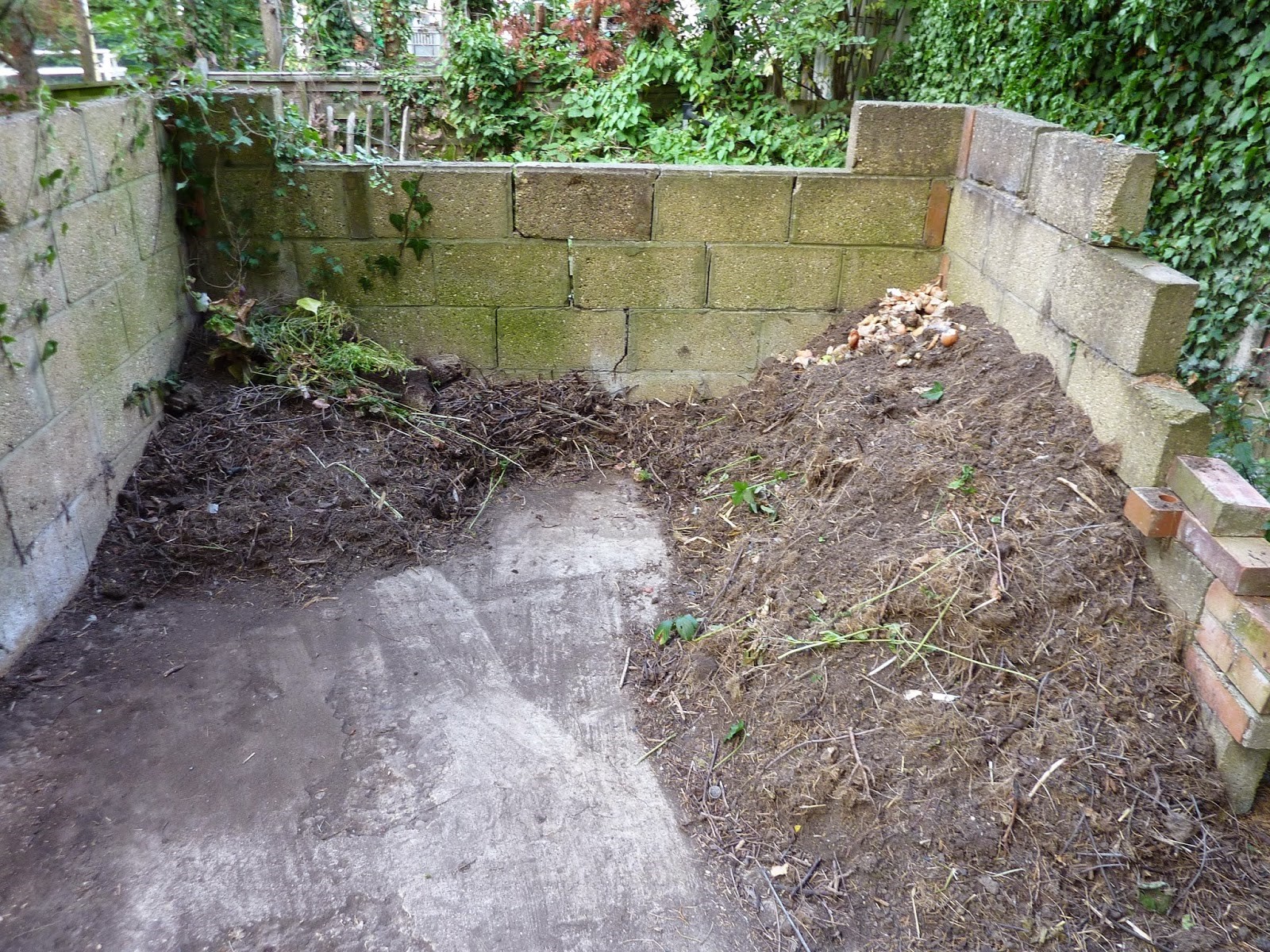 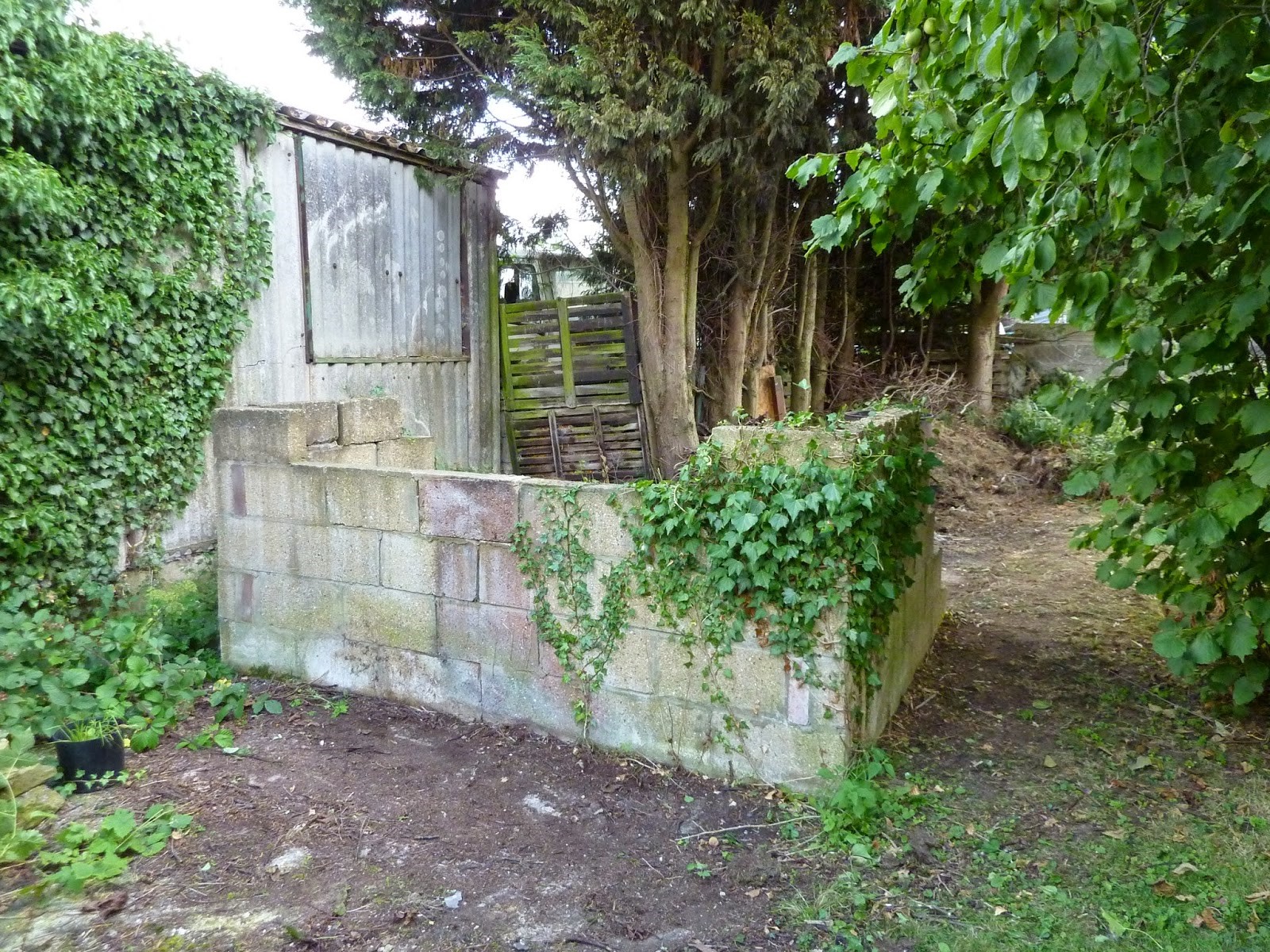 There was also a very large mound of (mostly) grass clippings which lay under the trees and had been kept in a reasonably dry state. Because of its size and location, it had not rotted down in the conventional slightly anaerobic slimy way, but had instead turned to a type of leaf mould. This would make for excellent cold compost system, and so I felt like I had unlocked a time capsule of useful material which could be fed into the pile piece by piece to aid its decomposition. My approximate ‘golden’ ratio was;

That is, until the chickens came along, when ‘1 part of chicken manure’ was added to the mix. This served as a kind of ‘turbo power’ for the compost, and I have never really looked back. Taking the time to reorganise this area proved very beneficial, and rewarded the effort I have put in, but the best part is that it will now continue to reward that initial effort because of the sustainable nature of the design. Such sustainable design elevates overall function of the whole.

If you are interested in organic farming on a small or large scale, ADL have courses in a variety of subjects such as Outdoor Plant Production, Horticulture, Permaculture, and many others.

Andy has been a biology and science teacher since 2002, and a natural health therapist since 1998. His original degree was in Ecology and is well experienced in the Life Sciences generally, from biology, medicine and clinical sciences to horticulture, ecology and the environment. he divides his time between a therapy clinic; teaching, tutoring & lecturing. Andy is a passionate believer in the power of education to transform people’s lives, and gives 100% support to helping students achieve their goal.

PrevPreviousHow to spot when you are being manipulated: Critical Thinking
NextHumanureNext