Nanoscience is the study of structures and molecules on the very small scales of nanometres. The technology that utilises it in practical applications, such as devices, is called nanotechnology.

This course will help you understand how nanotechnology works and where it can be applied to produce or enhance items. 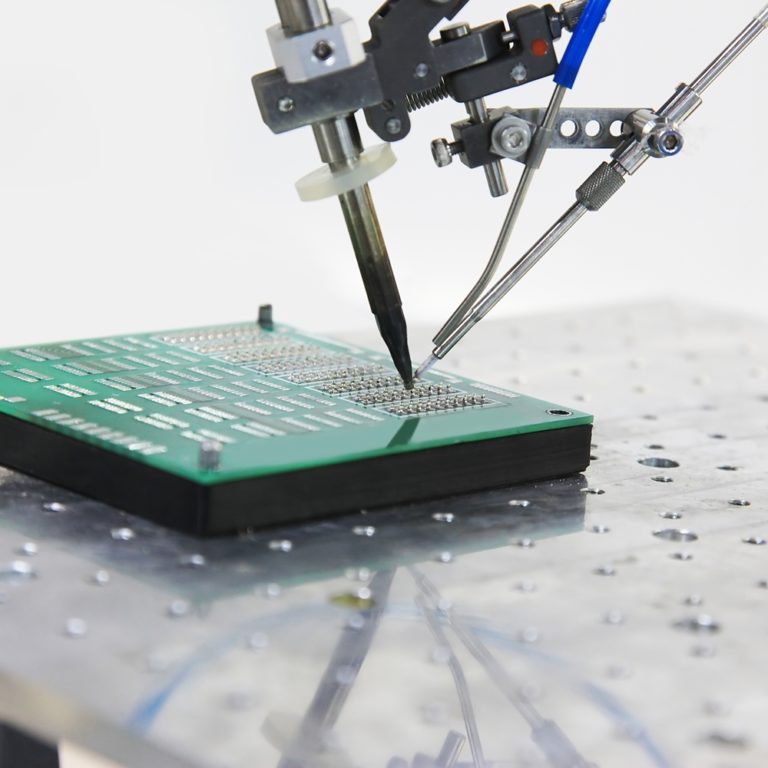 Nanoscience and nanotechnology are commonly misunderstood as synonyms, but there is a difference between the two terms. Nanoscience is the study of structures and molecules on the very small scales of nanometres. The technology that utilises it in practical applications, such as devices, is called nanotechnology.

Nanotechnology can be defined as the technology that deals with the design and production of devices and structures in nanoscale of 1 to 100-nanometre dimensions.

This futuristic branch of science has the potential to revolutionise many fields. Many products that are currently on the market and in daily use, make use of nanoscale materials and processes in their production.

Nanotechnology shapes the molecular structure of matters by altering their intrinsic properties to obtain materials with advanced applications.

An example of this is graphene, a modified carbon that is harder than steel, lighter than aluminium and nearly transparent. Graphene has various applications in sectors such as electronics, energy, biomedicine, and defence.

Our world would be a poorer place if there were no bees. They are responsible for pollinating about one-sixth of the flowering plant species worldwide and approximately 400 different agricultural types of plant.

Worldwide, bees pollinate a huge range of food crops, and additionally, honey bees play a significant role in the pollination of other vital crops such as cotton and flax. And there are also many valuable non-food products produced by the honey bee, such as beeswax – used in cleaning and beauty products.

Many food crops rely on pollination by bees and other insects and birds; these include tomatoes, broccoli, asparagus, cantaloupes, cucumbers, pumpkins, blueberries, watermelons, almonds, apples, strawberries, cranberries, and cherries.

Honey is a popular food product created by bees. It is made by bees regurgitating nectar and passing it back and forth in their mouths to one another before depositing and sealing it in a honeycomb. In the UK we have 25 native species of bumblebee. This may seem like a lot, but sadly, three species are already extinct, two are critically endangered and many more are seriously declining in numbers.

So what exactly does pollination involve? It is the transfer of pollen from the male part of the flower, the anther, to the stigma, which is the female part of the flower. During the meeting of the two parts, a plant’s seed, nut or fruit is then formed. Bees have hairs and pockets on their legs, allowing them to collect pollen and transport it between plants. Bumblebees appear to be even more successful at pollinating certain crops due to their larger sizes and more vigorous vibrations.

Last but not least, bees make a huge contribution to the beauty of the planet’s floral landscapes. Bees are responsible for pollinating about one-sixth of the flowering plant species worldwide We are all enchanted by the sight of a wildflower field or the colourful garden flowers that we happily cultivate. 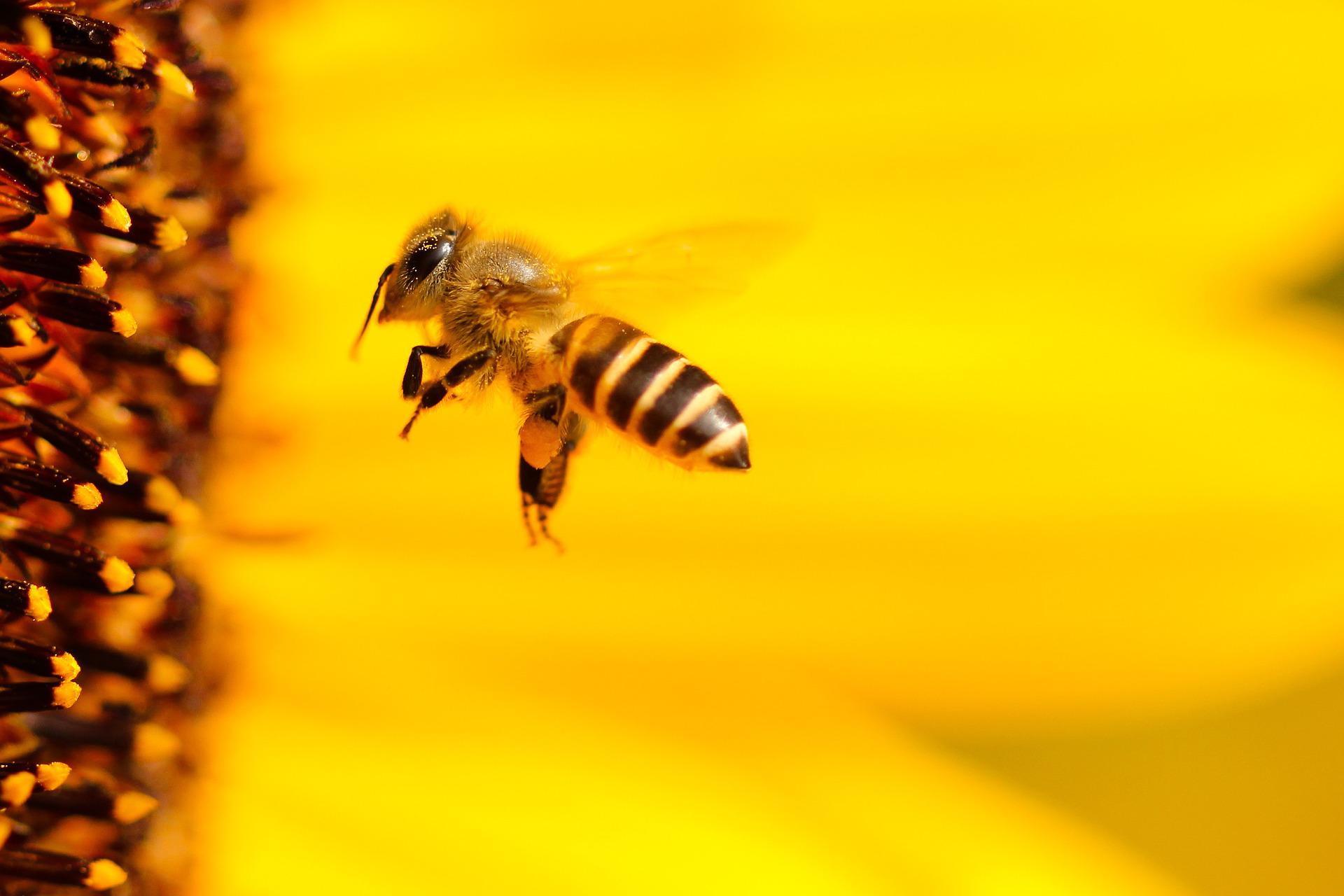 Bees are mainly under threat because of changes to the countryside. Developments in agricultural techniques mean that there are fewer wildflowers in the landscape than there used to be, meaning that many of our bumblebee species are struggling to survive.

Advancing technology and the demand for increased food production has meant that traditional agricultural practices have made way for techniques which increased productivity but ultimately reduced the numbers of wildflowers in the countryside. Since the 1930s, it has been estimated 97% of flower-rich grassland has been lost. As bees rely entirely upon flowers for food, it is unsurprising that their populations began to rapidly decline in most places.

There is a great need for more awareness and action to protect bees and the surrounding environment as a whole for the good of the planet.

The Academy for Distance Learning provides a range of useful courses in matters relating to environmental conservation, horticulture and marine conservation too. So do consider being proactive – potentially making a huge contribution to conserve our wonderful planet.

Do you ever find that your eyes feel tired, dry or stinging after a session on your computer? We often find ourselves staring at a computer screen, iPad, Kindle or other device for long periods of time, absorbed in what we are doing without giving much thought to our eyes.

The solution can be very simple. It’s this: blink often, blink slowly and blink completely. 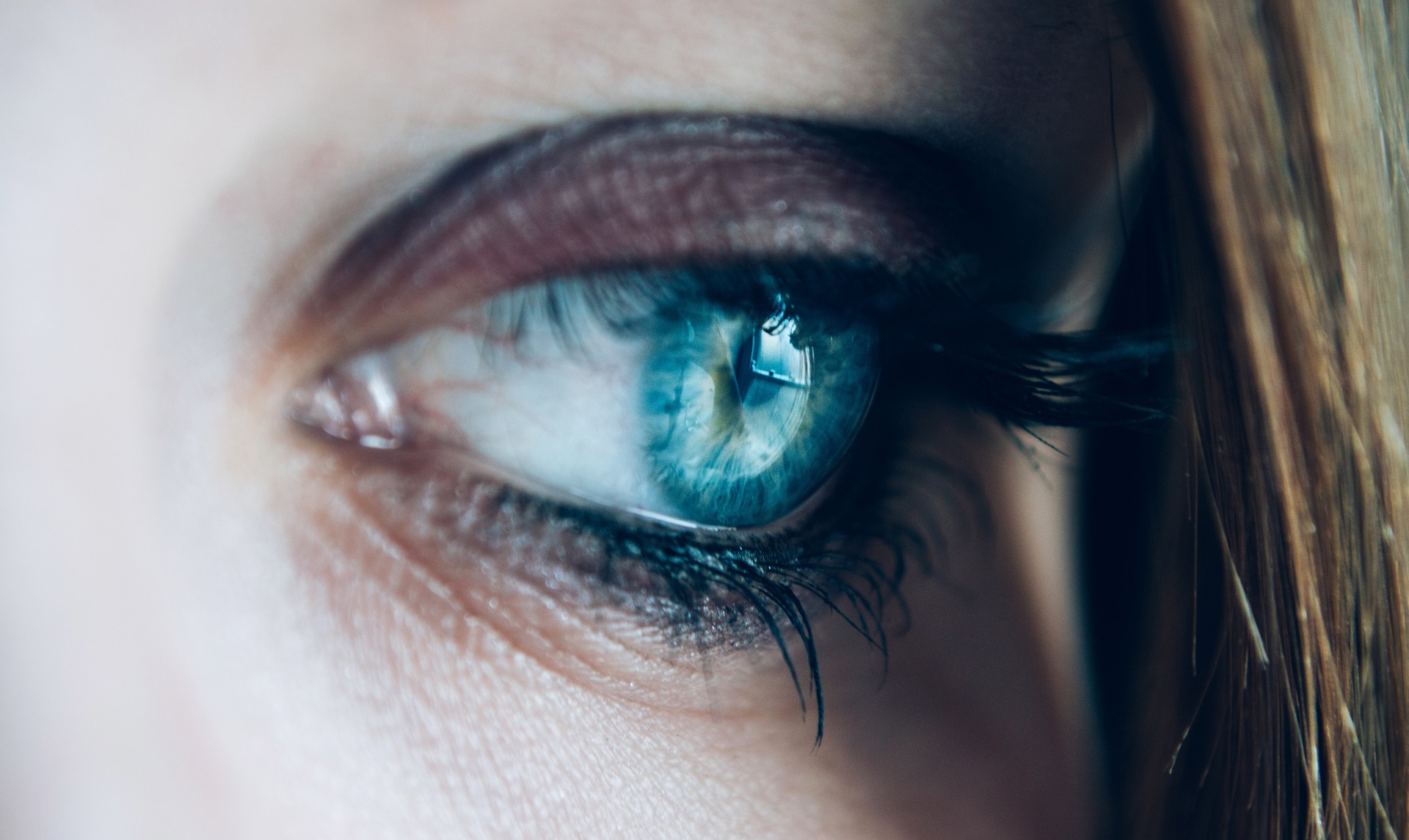 With less blinking and incomplete blinking there is less lubrication of the eye, which leads to that irritated eye feeling that we all know.

We tend to blink less often when we are looking at a screen, and additionally, it has been found that even when we do blink, there is a tendency to blink incompletely. The inevitable result is dry, stinging eyes and eye fatigue.  Studies have shown that instructing a person merely to increase the blink rate may be ineffective or impractical. It is better to concentrate on achieving complete blinks in order to remove symptoms of tiredness and dryness. 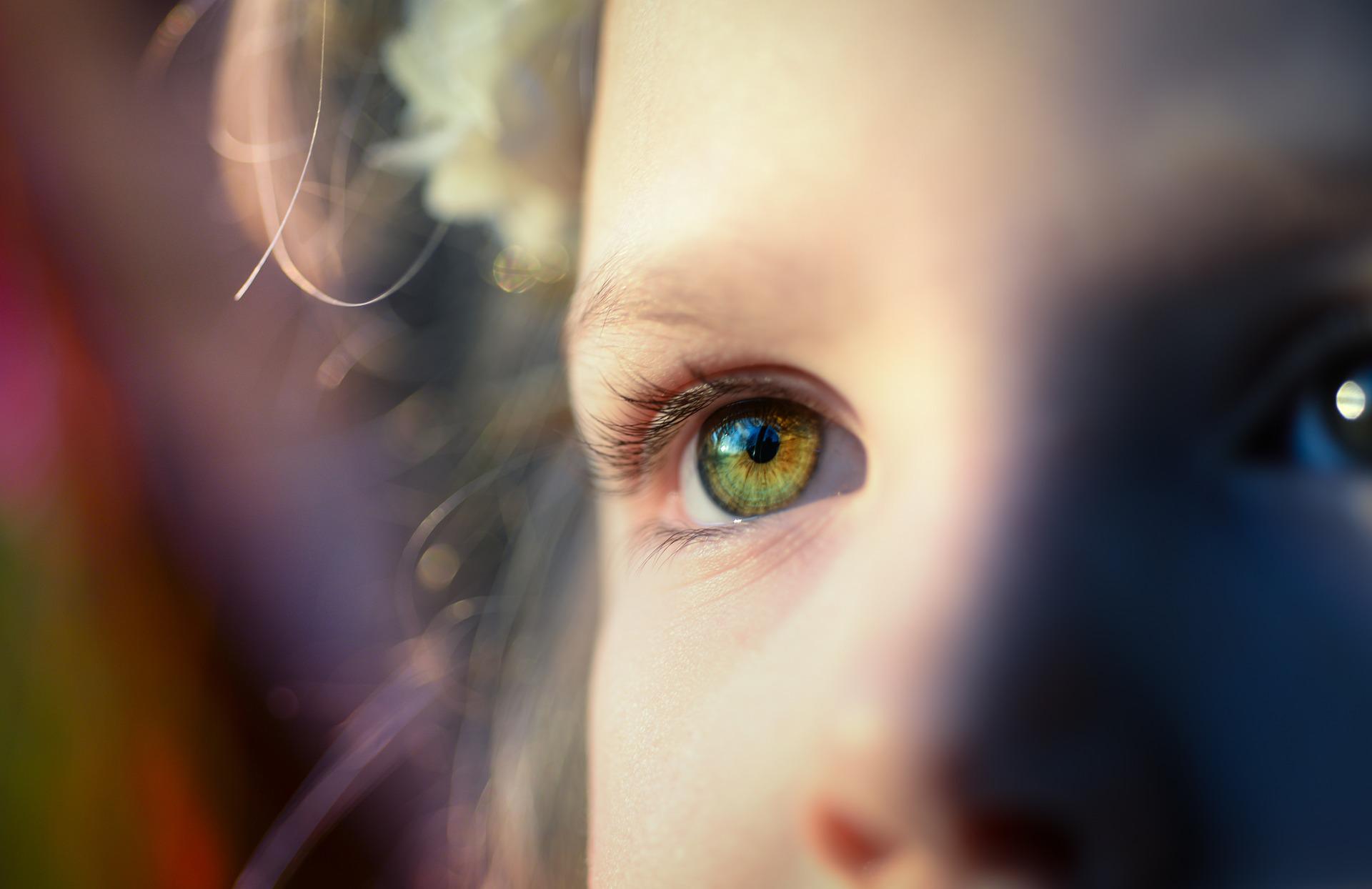