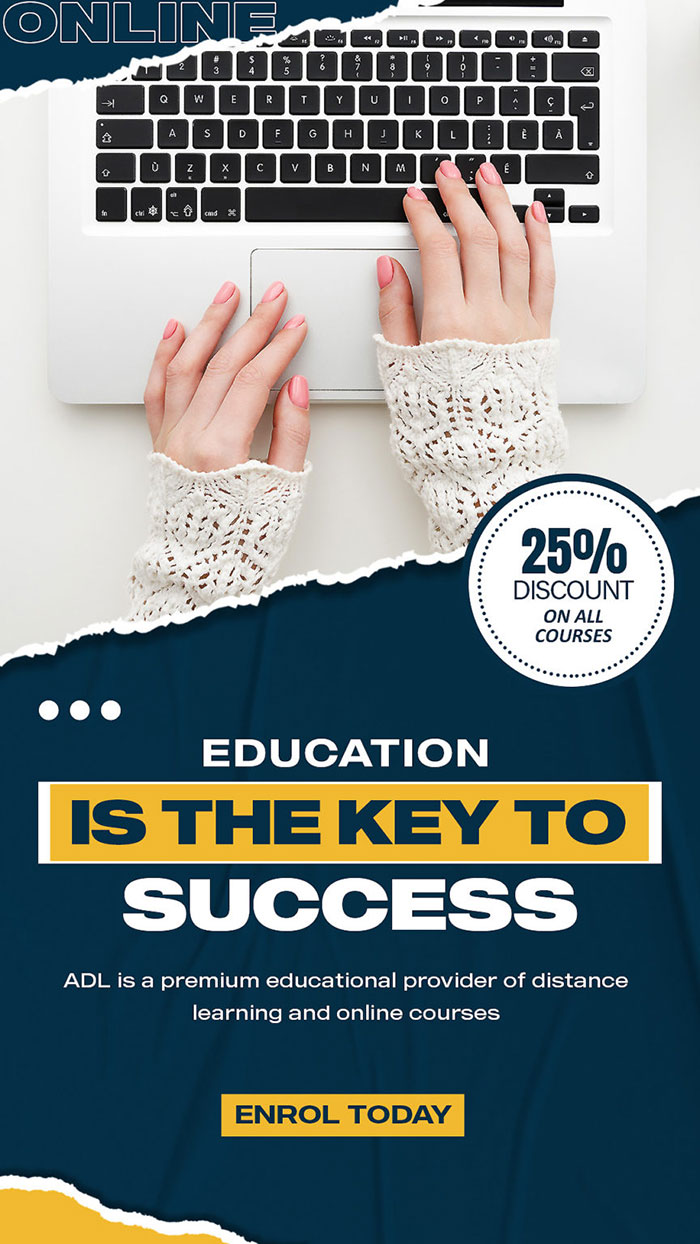 Letter from the Director: If the Colonel can do it, Why Can’t You? 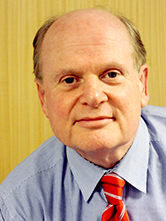 I’m no spring chicken.  In fact I’d cheerfully describe myself as something more autumn, perhaps late September with a hint of October.  I’ve seen a few things in my time, worked in both hemispheres and seen my share of success and failure.  But I’m not done yet.  There’s a whole lot of life left in this old dog.

We founded the Academy for Distance Learning five years ago.  Since then, we’ve expanded year on year, adding new courses to our list, new tutors to our faculty and new staff to our back office.  It hasn’t made us overnight millionaires (yet!) but by all our standards the academy has been a success.

Conventional wisdom would have said that five years ago, I should have been planning for my retirement rather than embarking on a new life changing enterprise.  Well, it’s a good thing I don’t put much stock in conventional wisdom!

This, of course, is only my own story.  I’m far from alone in the ranks of people who changed direction in their lives and experienced success for themselves.  Many of us by know are familiar with superstar Author J.K. Rowling of Harry Potter fame who came from nowhere to write arguably the most successful children’s fiction books ever, but did you know for example that Joseph Conrad, author of the famous English classic novel “Heart of Darkness” didn’t even speak English until he was 20?

Here’s a couple of other names you might have heard of:

Charles Darwin: A complete unknown who worked aboard ships as a botanist before his work On the Origin of Species ignited the debate that gave rise to our understanding of evolution today.  He was 50 when he wrote it.

Ronald Reagan:  Began as an actor with a line of films to his name early in the 1930’s but switched careers to politics where he became President of the United States in 1980

Colonel Sanders: With his face beaming from buckets of chicken world wide, it’s surprising to think that prior to franchising out his secret recipe of 11 herbs and spices at 65, “Colonel” Harland Sanders was a complete unknown.  12 years later he retired with a 12$ million dollar fortune having lived in poverty for much of his life supporting his family after his father died aged 6.

If I’m trying to get at anything it is this – you’re never too old to try something new.  You can send your life in another direction if you’re prepared to work at it. If you’re unhappy with what you’re doing or where you’re going in life, you owe it to yourself to try something new.  As they say, the definition of insanity is trying the same thing, the same way and wondering why nothing ever changes.