Self and Cross Pollination

The areas of pollination, self and cross pollination, frequently occur across many topics in horticulture so we thought we'd explain how this works. We recommend reading this in conjunction with 'F1 Hybrids and Other Hybrid Matters' and 'The Importance of Pollination for Top Crop and Fruit Breeders'. 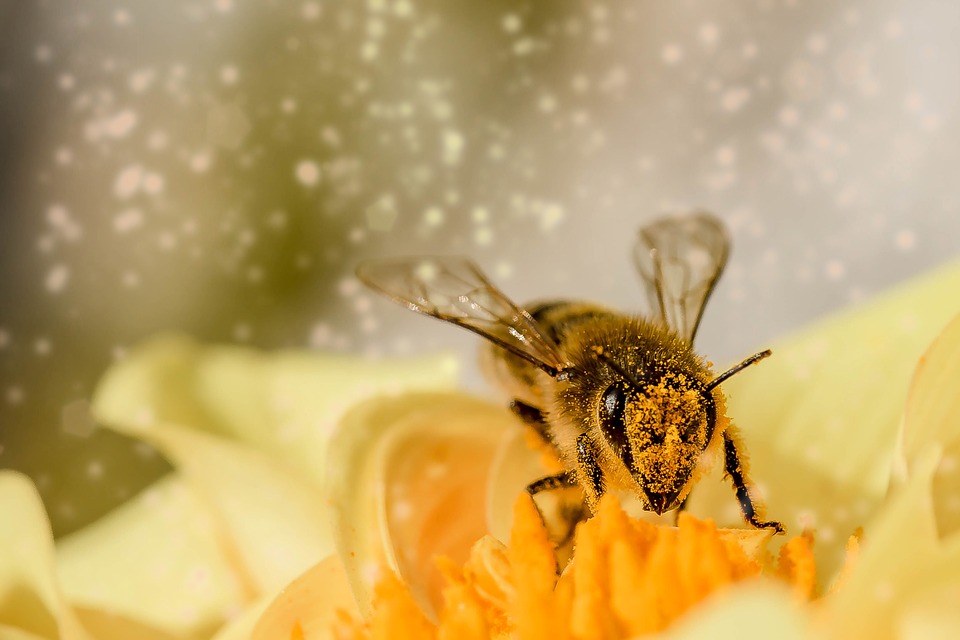 Pollination is said to have occurred when the pollen grain (containing the male gamete) lands on and is accepted by the stigma. The stigma of flowers are generally large organs and so will receive many pollen grains which land on them from the anther or are deposited by insects. However, to ensure only the right species of pollen pollinates the flower, the stigma has a couple of mechanisms which work to help the flower select the right pollen.

First, the stigma surface is not smooth but has ruts, grooves or even pores. Pollen grains are not generally smooth either. They are shaped with spikes, ruts, undulations and so on. Only the pollen which 'fits' into the corresponding stigma surface will be able to make full contact with the surface of the stigma and will be accepted.

In addition, some stigma surfaces have chemicals which inhibit pollen germination until the ova in the ovary is ready to be fertilised (ripe). Until then, even the correct pollen landing on the surface is not able to germinate (grow the pollen tube).

Pollination occurs when pollen is transferred from the anther to the stigma.

Next, a pollen tube begins to grow. At that time, the male gamete divides into two, producing two male gametes, which travel down the pollen tube. The first will unite with the egg in the ovary – this is when fertilization is said to have occurred and a zygote is formed.

The second gamete (male) from the pollen grain will begin to form the endosperm which nurtures the developing zygote.

Self and cross pollination

Self pollination happens when the pollen is transferred from the anther of a flower to the stigma of the same flower or another flower on the same plant.

Cross pollination happens when pollen is transferred from the anthers of a flower to the stigma on a flower of the same species on another plant.

Why is this important? 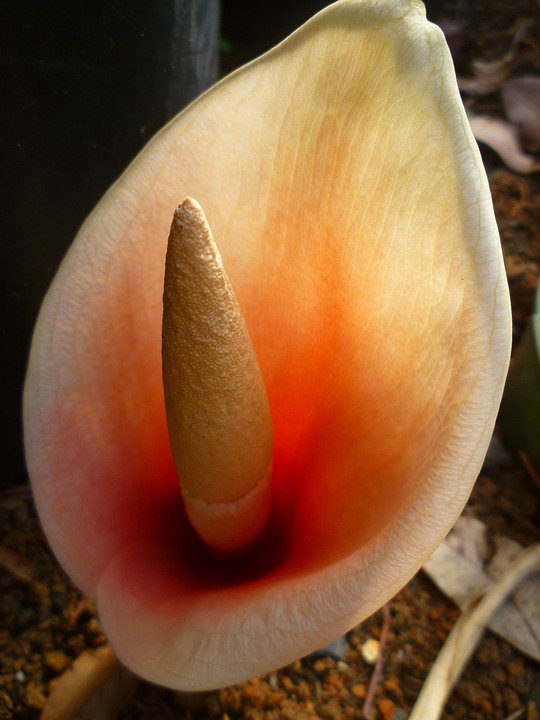 Therefore, all plants are clones of the parent plant. This means anomalies occur very rarely, which in turn means all the plants require the same conditions (and usually within a narrow range of temperature, day length and so on) to survive. So, the population is very susceptible to climatic or natural disasters such as a cooling or warming of the environment, or a pest or disease can simply overwhelm the population as there will be no resistance unless that resistance is already part of the genetic code.

With cross pollination, there is an exchange of genetic information (genes) which means there will be variation and the plants will not be simply clones of the parents. Within this variation there will be some adaptability, allowing some of the plants to survive sudden or catastrophic events like floods, climate change and so on.   The ones who survive will breed, passing on their genetic information to other plants and adaptation will increase to the adverse conditions.

When Plants Need to Self-Pollinate 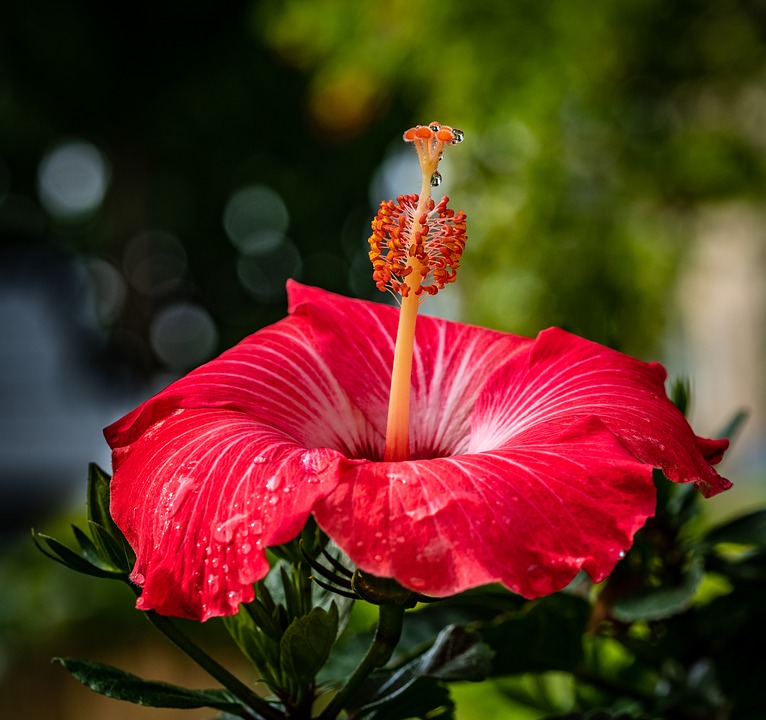 Some flowers need self pollination in order to be sure of some seed production when no pollinators have come. In many of these cases, the anthers simply continue to produce pollen and grow, eventually becoming taller than the stigma and pollen can then fall onto the stigma and self pollination is allowed.  This can occur in alpines or pioneer species where pollinators are few in number or perhaps do not appear at all one year due to a fall in their numbers or timing being wrong (so pollinators are too early or late for that species).

Pollination mechanisms are fascinating and vary across the plant kingdom.

Cross pollination, we saw earlier, allows plants to adapt over time to changes in climate or perhaps for some individuals to survive catastrophic events. The problems plants face at the moment is climate change happening at a rate at which plants' adaptation cannot keep pace. It will be interesting to observe how plants adapt to changes both caused naturally and by Man. How plants will adap is an area which botanists and horticulturalists are both worried about and fascinated with.