The loss of the Wryneck in Britain 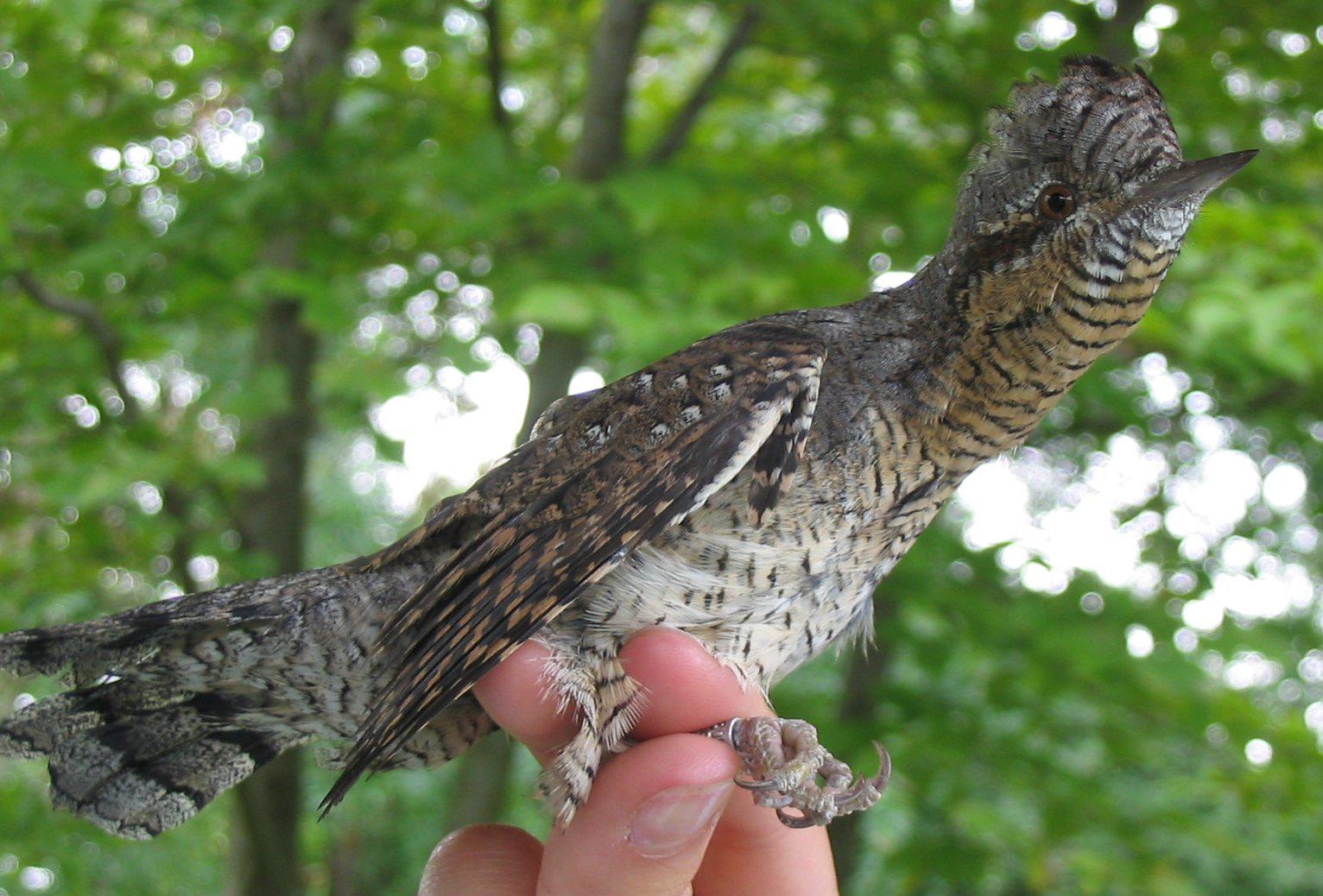 The Wryneck (Jynx torquilla) is a kind of woodpecker. It looks a bit like a sparrow with a speckled belly like a hawk. It has an unusual habit of raising its crest, extending and twisting its neck around at odd angles like a cobra when it is startled. The chances are, if you live in England you will probably never see one. However, two hundred years ago, they used to be common breeding birds, seen every summer, just like the swallow. In the seventeenth century, Thomas Browne of Norfolk described them as:

An hobby-bird; so called because it comes either with, or a little before, the hobbies in the spring. Of the bigness of a thrush, coloured and paned like a hawk; marvellously subject to the vertigo, and are sometimes taken in those fits. (ed. Wilkin, 1835, p. 321)

The Wryneck disappeared from England quite recently. At the beginning of the nineteenth century it was common across most of England, but it was only common in the south east by 1900, and by 1950 it was common only in Kent (Monk, 1963). In the 21st century it is only ever seen in England as a passage bird, stopping off for a few days on its migration in spring and autumn (Robinson, 2018). At the time when it went extinct in England, the reason for decline was not clear. The bird is still found elsewhere through Europe and Asia in summer, and it went extinct from the north and west of England first, and the south east last, which is unusual (Monk, 1963; Peal, 1968). However, more recent work on the species has shown that the Wryneck needs a specific habitat (Coudrain, Arlettaz and Schaub, 2010; Assandri et al., 2018). As woodpeckers, Wrynecks depend on tall trees for protection and nesting. They also feed mainly on ants, which are most common in lowland areas of bare ground.

Based on these findings, one key reason for the Wryneck’s decline in Britain seems to be the intensification of agriculture. This is a broad term which covers a range of changes (see for example: Overton, 1996). Five hundred years ago, farming was generally carried out on a communal basis and at subsistence level. Today most farming is carried out by private farmers for profit, and land is managed intensively. Because of the interest in profit, there has been an emphasis on increasing productivity of the land. Wetlands have been drained, woodlands have been cut down, hedgerows have been removed and pastureland has been improved into arable land (Merchant, 1980, pp. 42–68). Over the last century, the changes have accelerated with an increased use of machinery, fertilisers, pesticides and the use of sterile seed each year (Robinson and Sutherland, 2002). For the Wryneck in particular, the loss of wooded pasture and traditional orchards have probably been the most significant factors affecting its presence (Macdonald, 2016). 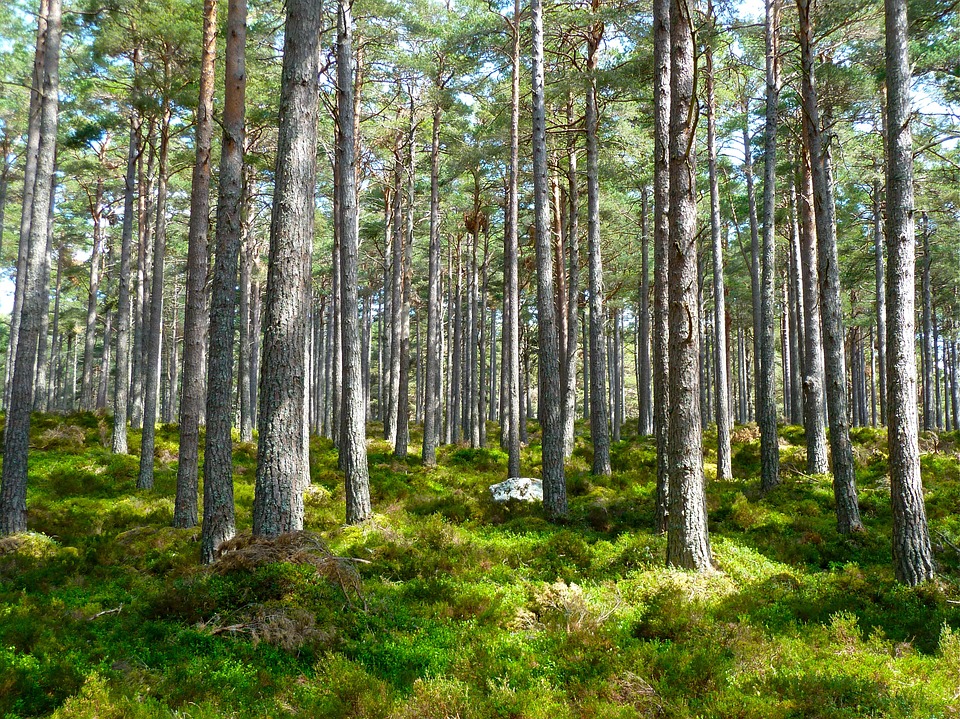 The intensification of agriculture can’t be reversed now. The world’s population is so great, that only intensive agriculture can produce enough food to feed everyone. However, it is sometimes possible to make small changes to make intensive farming more sustainable. The creation of field margins and nest boxes has helped bring back barn owls; leaving small patches without crops in fields has helped skylarks; and sowing special crops can help corncrakes. Excitingly, Wrynecks started breeding in Scotland in the second half the twentieth century, and work from conservationists in Europe suggests that populations like this can be encouraged by habitat management, even in intensively managed environments (Woodbridge, 2007; Coudrain, Arlettaz and Schaub, 2010). With some help, it may be possible for the Wryneck to one day be common across Britain once more.