The Story of the Barn Owl in Britain

Some people will tell you that humans have only ever had a negative impact on wildlife, but that’s not true. Even the environments which are created entirely for our benefit like houses, fields and rubbish tips can provide amazing opportunities for wild species. 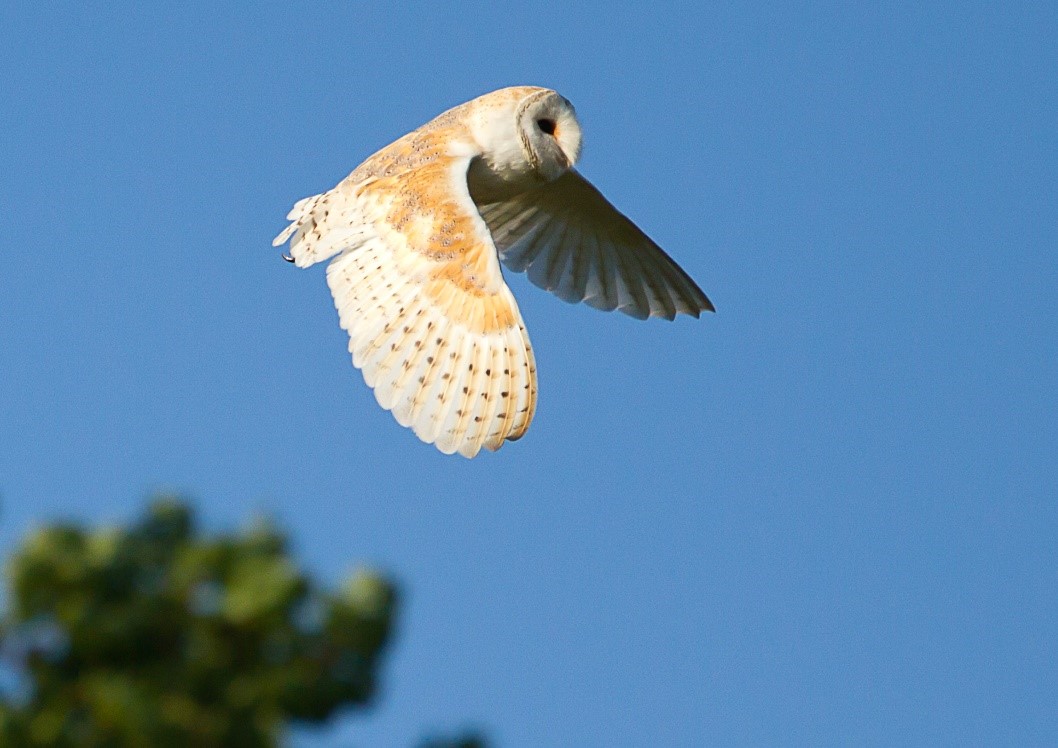 One example is the story of the barn owl (Tyto alba). Once upon a time, the barn owl nested mainly in cliffs and hollow trees (Bunn, Warburton and Wilson, 2010, p. 116), but the creation of farms provided a much better opportunity. The barn owl now specialises mainly in nesting in agricultural buildings. Using these buildings provides the barn owl with a safe and sheltered place to roost as well as a good food supply; barn owls eat the field voles and wood mice living on agricultural land. The barn owl was so good at controlling rodents that people have been deliberately building owl holes in their barns and mills to allow barn owls a place to nest for centuries (Fisher, 1966, p. 161). Barn owls and humans are close allies and friends in the traditional agricultural environment, and today, barn owls live on every continent in the world. 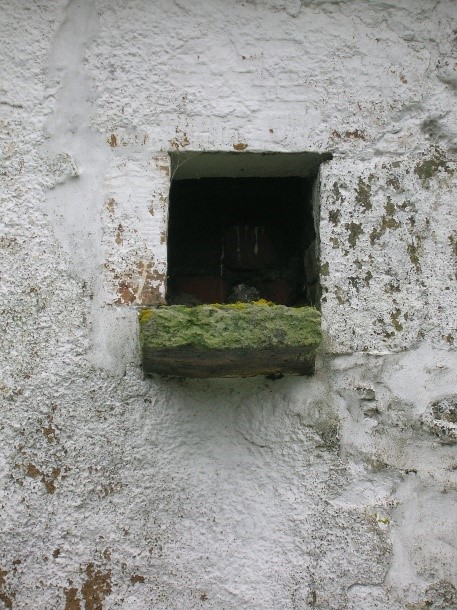 Unfortunately, barn owl populations are in decline in some parts of the world. Britain provides a good case study. Since the 1947 Agriculture Act, modern agriculture has been aiming at increasing yield with the aim of achieving self-sufficiency (Robinson and Sutherland, 2002). In Britain, the fields have now mainly become quick-harvest monocultures and the small mammals which barn owls live on have declined (Barn Owl Trust, 2012, sec. 1.2.2.1). During the same period, the number of rough barns and outbuildings around farms which offer a quiet place to breed also declined. Other factors like increased traffic on rural roads at night have also played a part (Baillie et al., 2010). Most recently, barn owls have also been seriously affected by climate change. Breeding success is significantly lower in long winters and wet springs. 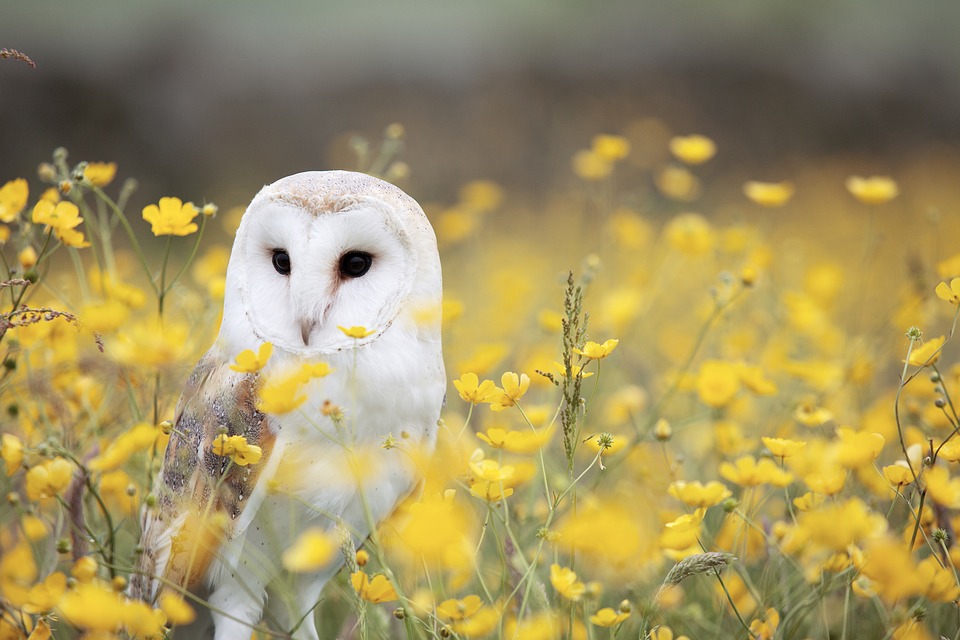 Humans have not forgotten about barn owls, and in Britain there have been many strategies used to try and halt the declines. Tens of thousands of captive-bred barn owls were released in the 1980s and 1990s (Green and Ramsden, 2001, pp. 7–9), although the latest reliable population estimate is still only 4,000 pairs, so the effect of the released birds seems to have been minimal. Partially because of their effect on birds, the cyclodine pesticides (that’s the ones ending in -drin, like aldrin and endrin) are no longer approved for use in the UK. Since 2005 the UK government has also been providing annual Environmental Stewardship Grants for various land management schemes including the creation of a 4-6 metre wide rough grass field margin, and the placement of a barn owl bird box. These two management strategies can help preserve barn owls without seriously affecting a farm’s yield.

There have been a few signs in the last two decades that British barn owl populations may now have begun to recover, although the poor weather conditions during breeding seasons over the last five years may have reversed this recovery (Baillie et al., 2010). Time will tell whether these latest efforts are enough to reverse the decline. It would be a very sad thing if the long friendship between Tyto alba and Homo sapiens ended in the extinction of the barn owl, simply because humans found that barn owls were no longer as useful as they once were.