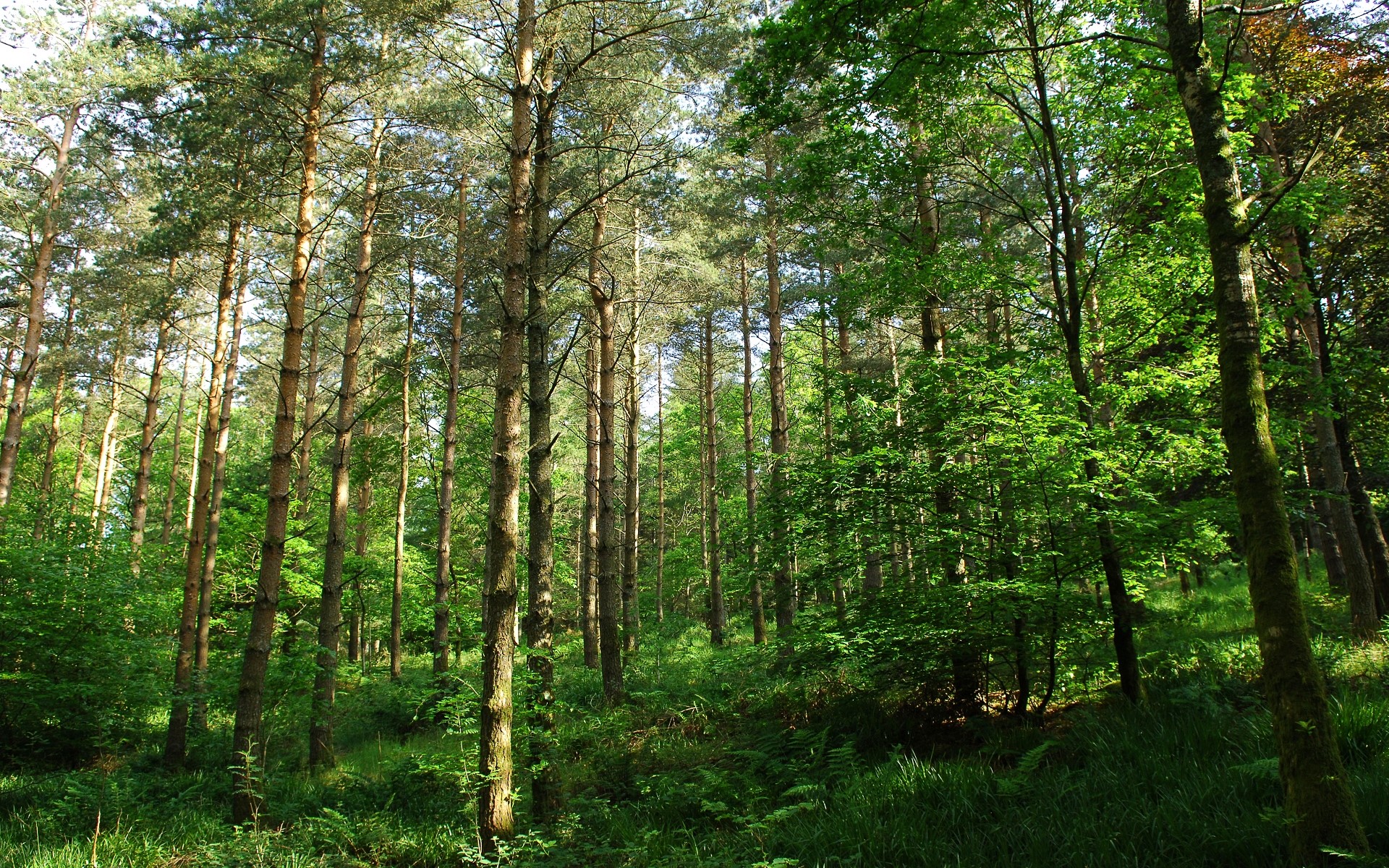 “I feel that as long as the Shire lies behind, safe and comfortable, I shall find wandering more bearable: I shall know that somewhere there is a firm foothold, even if my feet cannot stand there again.” J.R.R. Tolkien

I had a very pleasant walking holiday in November which involved a couple of nights glamping in the West Pennine Moors. The circular walk started and finished at a village called Hurst Green, and took in Stoneyhurst College (an independent school with large grounds full of historic interest). Much of the return walk was by the banks of the river Ribble, with extensive views over rolling countryside, woods and farmland

The whole route of the walk is closely associated with South African-born John Ronald Reuel Tolkien (1892-1973) who was author of Lord of the Rings. Tolkien is known to have stayed in the area, visiting his eldest son, John, who was studying for the priesthood at the Jesuit seminary at St Mary’s Hall, now the prep school for Stonyhurst College. This had remained hidden until the discovery of a college visitors' book in which Tolkien's name appears many times between 1942-47. Another one of Tolkien's sons, Michael, also taught classics at Stonyhurst in the 1960s and '70s
Stoneyhurst

There is little doubt the Ribble Valley was an inspiration to Tolkien in writing The Lord of the Rings. He is known to have been a keen lover of walking and woodland, and such suggestion abounds in the countryside around Stoneyhurst. Was Hurst Green (with its aptly named Shire Lane) inspiration for Hobbiton? Was the Shireburn Arms, where the walk begins, responsible for the River Shirebourne (or the Shireburn family who built Stonyhurst)?

Stonyhurst College was founded in 1593 at St Omer in northern France to provide a Catholic education for English families fleeing Tudor religious repression. Following the French Revolution in 1794, the Jesuits moved to England and settled on the Stonyhurst estate.

The college has yet more literary connections: poet Gerard Manley Hopkins was a member of staff at Stonyhurst, and Arthur Conan Doyle, creator of Sherlock Holmes, attended the college as a boy. The setting for The Hound of the Baskervilles is thought to be Stonyhurst itself. Perhaps these writers found life in the shadow of Pendle Hill an impetus for their darker themes, with its lugubrious stare and foreboding tales of Lancashire Witches.

Looking at this circular walk from a Travel, Ecotourism or Nature Conservation perspective provides some useful insights. Overall I found this walk to be well signposted and safe, with well maintained paths. There were occasional information boards but given the wildlife and historic value of the walk, this could be further improved on. Some sections would be suitable for a wheelchair or may be accessible for a family amenity walk, and it is possible to shorten the walk by using alternative paths should the weather turn fo the worse.  With such great features, this walking rout could greatly increase the tourism appeal of this section of the Ribble Valley. ADL provide courses in Ecotourism, Nature Conservation, Ecology and Agriculture which greatly help in appreciation of a wildlife walk, or in building your CV for an outdoor or land- management career.

Marsh, Terry. Walking in the Forest of Bowland and Pendle. Cicerone Walking Guides, 2008
BBC Lancashire Lifestyle- Tolkien woz 'ere! http://www.bbc.co.uk/lancashire/lifestyle/2003/12/12/tolkien.shtml
Stoneyhurst College: In The Footsteps of J.R.R Tolkien (PDF, Ribble Valley Lancashire) https://www.visitlancashire.com/dbimgs/Tolkien_Trail.pdf
Lancashire Telegraph: A twist in Tolkien's tale (Dec 2001) http://www.lancashiretelegraph.co.uk/news/5994411.A_twist_in_Tolkien_s_tale/
Mail Online: Why the Ribble is so Hobbit forming by Richard Abbott, Mail on Sunday (Nov 2001) http://www.dailymail.co.uk/travel/holidaytypeshub/article-586599/Why-Ribble-Hobbitforming.html
Countryfile Magazine Online: Find the inspiration for The Lord of the Rings and the The Hobbit in the British countryside. Mathew Lyons (Sept 2017) http://www.countryfile.com/countryside/quest-middle-earth