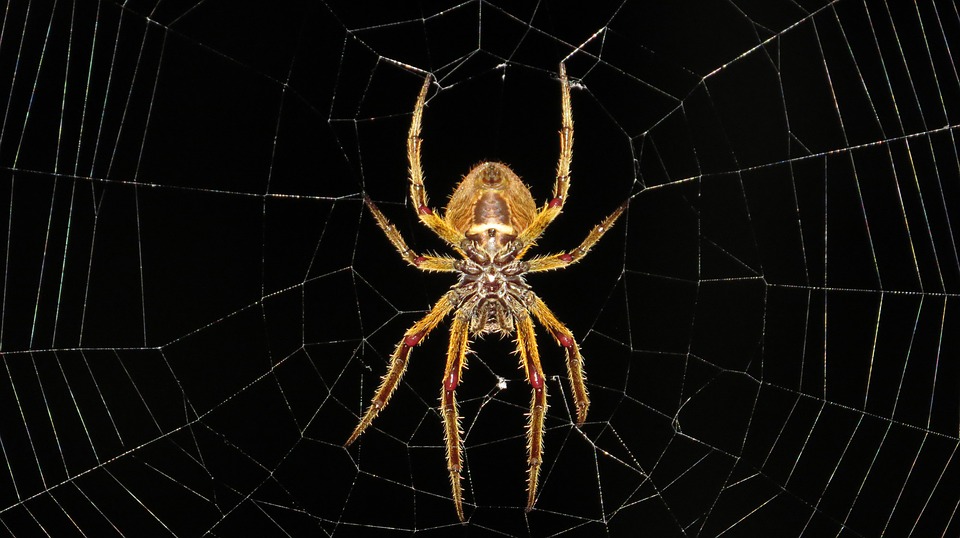 Many of us experience phobic reactions to certain things – fear of snakes, spiders or dogs are commonly known. Some of us have more obscure phobias, such as rubber bands or garden gnomes.  Phobias can create a range of social and personal challenges that can affect the daily living of a person who may be on high alert for the object of fear.

It is well known that unconscious or emotional learning takes place to keep us safe. In primitive conditions, when encountering something dangerous, the mind and body may create the optimum state for survival – a heightened ‘fight or flight’ reaction that readies the body for quick action.

This type of learning is not of the intellectual or rational type. It more likely takes place at an emotional level so that the response can bypass the more ‘thinking’ part of the brain.  In former times, an immediate phobic response to a predatory or poisonous animal, such as a tiger or snake, would have been very useful.

As a result, over many generations, we have developed the potential to have phobias. In today’s complex world this learning mechanism often works in an unhelpful way.

To develop a phobia, all that is needed is a high anxiety state paired with an object. The object does not have to be causing the anxiety directly. It is well known that Robert Graves, the poet, had a phobia of telephones because he was using one when a bomb went off near to him during the war.

You can also produce a phobia for the first time by prompting the imagination. Children often acquire phobias in this way, or by seeing a parent reacting emotionally to seeing an object, such as a spider.

Non-specific phobias can also exist. This is due to a person's levels of general anxiety becoming so high that panic is easily triggered whenever stress levels are raised even slightly.

What can be done about phobias?

In order to face and eliminate a phobia, the person needs to alter the experience on an unconscious level. More specifically, he or she needs to be able to treat the phobic object in the same way as they would any other everyday object. The best way to do this is for the individual to remain relaxed while imagining the dreaded object. This process may be called 'de-conditioning', and it simply changes the association a person has with the phobic stimulus. Over time, imagining the object can be gradually replaced by a less-threatening form of the object, for example, a picture of a small spider, followed by a larger picture. As the person gets used to this, a small version of the real thing may be used – at first at a distance and then gradually getting closer. Gradual de-sensitisation is the key to success.

When dealing with non-specific phobias, the person often needs a combination of de-conditioning, cognitive anxiety management techniques, relaxation techniques and gradual exposure to the problem situation.