What does Brexit mean for Animal Welfare? 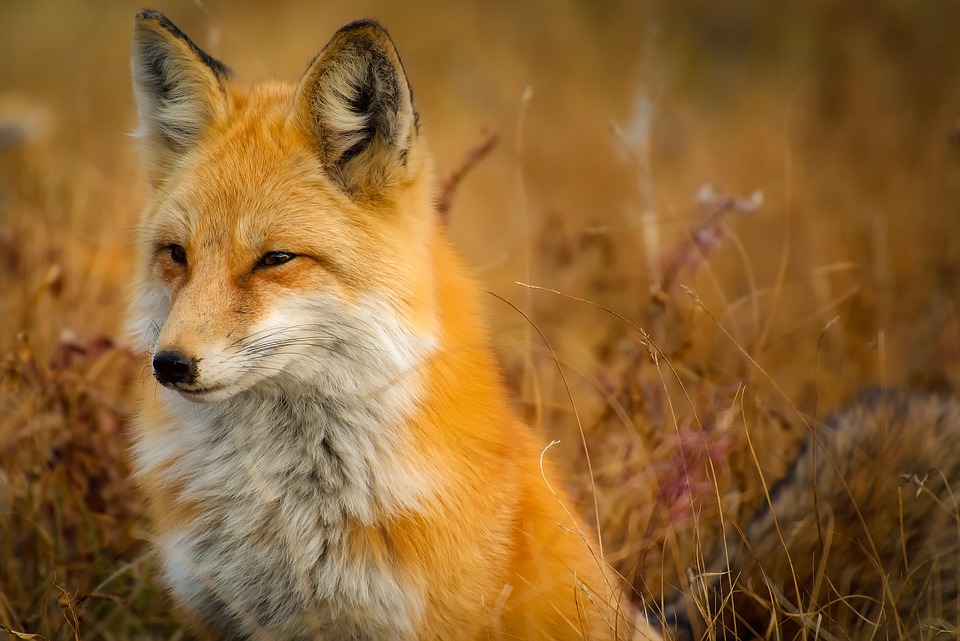 This week the media has been buzzing with discussion of EU animal welfare standards. The story started when Caroline Lucas of the Green Party asked that the UK accept one of the provisions of the EU Lisbon Treaty into national law (that animals are sentient and laws about them should take that into account). Lucas’ amendment was rejected by the House of Commons. Since then the story has blown up, partly because it plays into the narrative of anti-Brexit newspapers who give the impression that, without the civilising impact of the EU laws, Britain will soon become a barbarous dystopia where the veal-eating rich pit dogs against foxes whilst sat in their thunderdomes. But is there some truth behind the hype? Let’s put on our critical thinking glasses and put all this in perspective.

First, the UK is a country of animal lovers. According to the Pet Food Manufacturers Association (2017), the UK has 8.5 million dogs, which is more than any other single European country except Germany (8.6 million) and Russia (16.5 million), both of which have higher human populations. Historically the UK has actually been on the forefront of animal welfare standards, especially because of the campaigning of charities like the RSPCA (arguably the very first animal welfare charity) and the RSPB (the biggest wildlife conservation organisation in Europe). In the UK, it is
illegal to be cruel to captive or domestic animals (under the Protection of Animals Act, 1911) or any wild mammal (under the Wild Mammals Protection Act, 1996). Only certain traps are legal under the Spring Traps Approval Orders (2011-12), and trapped animals must be cared for, and not made to fight under the Animal Welfare Act (2006). These are our national laws, not laws given to Britain by the EU. Britain’s love of animals is the reason why this week’s news has been so shocking to the public, but it is also the reason why Britain’s animal welfare standards are safe.

However, there is another side of the story. The reason conservationists are worried about Brexit is because, although the UK has traditionally had strong animal-welfare standards, it has also traditionally had poor environmental and wildlife conservation standards. The Industrial Revolution started when British inventors began burning vast amounts of coal to create steam power. This had such an extremely negative effect on the environment that it forms the start of its own geological epoch, the Anthropocene. More recently, when the UK adopted the EU Habitats Directive into UK law in 1994, the UK’s version of the law was so weak that it was officially challenged by the EU. Even in 2015, very soon after Brexit, there was a lot of media publicity after business owners asked the UK to abolish this very same EU law, as I discussed previously. Britain has a poor reputation for conservation and environmental standards.

The reason that the government voted against the amendment is mainly financial. The animal sentience clause makes it harder to justify the most profitable animal husbandry methods (like battery farming and animal experimentation) by large companies. It would also affect the chance of repealing the Hunting Act (2004) which banned fox hunting with hounds, an practice that is associated with rich landowners. With these facts in place, it is hard to argue that the rejection of the amendment is anything but the government refusing to put animal welfare and animal conservation before the profit and enjoyment of the rich.

So, the real danger here is not that Britain will lose all its animal welfare standards and embrace human-centric utilitarianism, as the anti-Brexit newspapers would have it. Britain doesn’t rely much on the EU’s animal welfare laws, because it has its own. There is chance that, without the sentience principle, Britain’s future legislation will not be as strong, but that is decades away from becoming a problem yet. The real danger is that this vote might signal a return to the bad old days for wildlife conservation and environmental issues generally. Our environmental and conservation laws do come from the EU, and there is a real chance we might lose them. We need to watch carefully and critically to make sure the government doesn’t let our environmental legislation slip away in the Brexit negotiations.

If you want to protect the UK’s current system of animal laws, you need to learn about them – why not try studying UK Wildlife Law at ADL? We understand our learners are busy people. Our course materials are available 24/7 online, and learners study at their own pace. Best of all, Wildlife Law comes with a complimentary short Critical Thinking module, teaching you to see through the media hype to the real issues.