Why does a Dog Wag Its Tail? 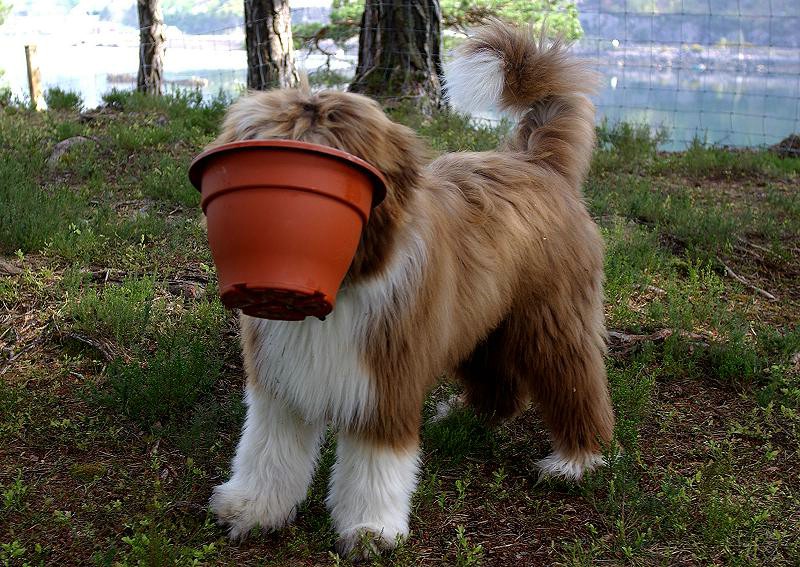 It is commonly believed that dogs wag their tails to convey that they are happy and friendly, but this is not exactly true. Dogs do use their tails to communicate, though a wagging tail may not necessarily mean, "Come over here and stroke me!" It has been observed that dogs have a kind of language that is based on the position and motion of their tails. You can understand your own dogs, and others too by learning about how they communicate their emotional state through movements of their tails.

Dogs wag their tails for other dogs, humans, and other animals like cats. Research has confirmed that they do not wag their tails when they are alone – because there is no need. Just as humans use lots of body language in social situations, our dogs do the same. Tail movements are communication devices, and with some careful observation, these movements may be able to tell you how your dog is feeling.

The tail serves lots of purposes, such as acting as a rudder in the water when the dog is swimming, and acting for balance when a dog is running. If you watch a running dog take a turn to catch a ball, you will most likely see him use his tail to keep his balance.

A wagging tail may best be seen as a sign of willingness to interact, experts believe, but not necessarily in the way that the observer may want to believe. The dog is, nevertheless, mentally aroused and engaged with what is going on in his environment.

There are many clues that can be helpful in detecting how the dog may be feeling. If the tail is held straight up or curled over at the tip and moving quickly from side to side in small rapid movements it is a sign of great interest and mental arousal.

Other tail signals include:

• slow wagging – doesn’t quite understand what you are trying to teach him (e.g. in training)

• hanging horizontal but relaxed – the dog is interested in something, attentive 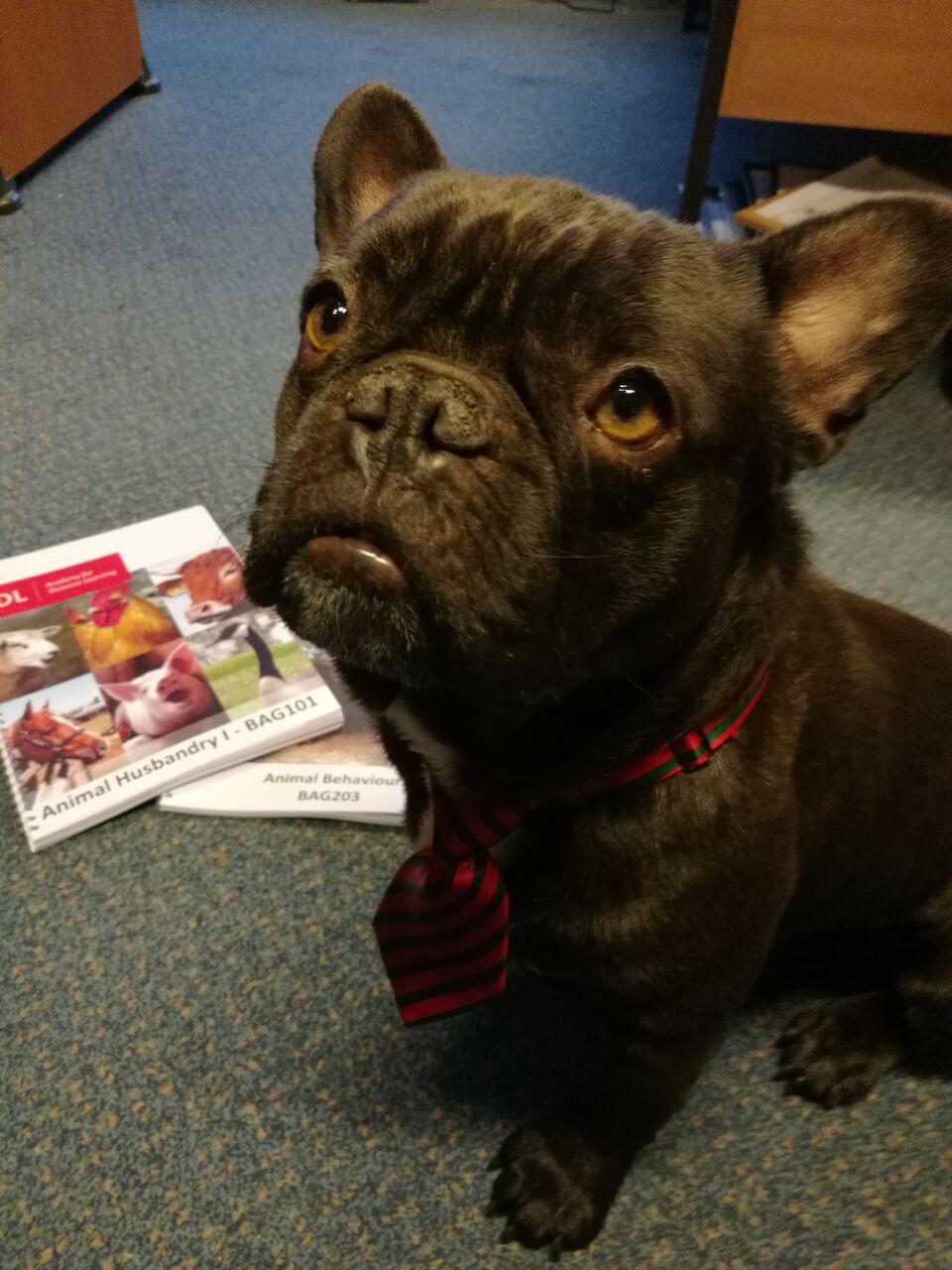 • hanging horizontal but stiff – confrontational (such as confronting an intruder)

• tail between legs – submission or fear

• tail raised and slowly moving – dog is on guard

• upright tail curled over at end – demonstrates trust and self-confidence.

If you are interested in dog behaviour and psychology, dog care, or caring for animals generally, the Academy for Distance Learning provides a number of courses that may be helpful and interesting to you and a huge stepping stone to a career in animal care.

Twelve Ways to Cheer Up … Now

Are you feeling low? You’re not alone in feeling sad. The Covid-19 pandemic has brought sadness, mourning, fear and anxiety to many people. Public health actions, necessary as they are – such as social distancing – can make people feel isolated and lonely and can increase low moods. Sad feelings, left unchecked, may descend into