Wikiwhat? Why relying on Wikis is a bad idea

Wikipedia has become something of a go to resource amongst students, educators and the media over the past decade.  Advertising itself as “The Free Encyclopaedia that anyone can edit”, its huge range of content and over 5.6 million articles have made it an indispensible first stop when looking to learn about anything online, not least helped by its high ranking in search results.   Covering everything from obscure TV shows to politics, science and philosophy, it’s hard to find a subject Wikipedia doesn’t have something to say about. 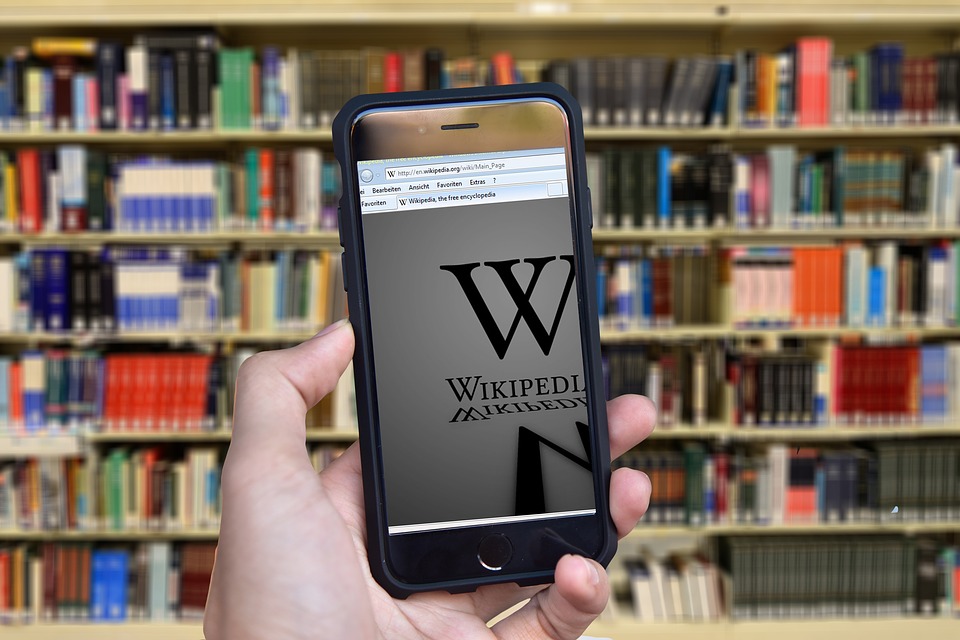 Wikis, of which Wikipedia is on, are a form of web application which allow groups of people to create, add to, modify or delete the content, making them ideal for creating encyclopaedia like environments where specific topics can be discussed and information shared in depth by enthusiasts.  Besides the famous Wikipedia numerous other Wikiss are in existence, covering everything from gardening to Star Wars.

However, the same openness that allows Wikis to flourish and draw upon the expertise of so many is also something of a weakness.  When Wikipedia talks about being the encyclopaedia anyone can edit, it actually means that anyone of any background can become a Wikipedia contributor, which means that people can add, modify or delete from wikis despite having biased views, a particular agenda or no professional knowledge about the topic whatsoever.  As a consequence, Wikis are often subject to graffiti and other damage from malicious users, requiring their administrators to maintain constant vigilance.

Such disruption, when it occurs, is inconvenient to the typical student but can be relatively benign. For example, an article on Einstein’s Theory of Relativity deleted and replaced by an image of a flying pop-tart cat is not going to fool any but the densest student, most will know that something isn’t right and not accept it as written. But it is in the subtler details where real problems can arise and where those with hidden agenda, or particular views on a subject, can express their biases to misinform.

One way this can happen is through the “Edit Wars”, when contributors deliberately alter the content of a Wiki.  Controversial topics such as, but not limited to, President George W Bush Jr,  World War II and religion are frequent pages that are revised to suit the views of the person doing the revising.  However, the smaller areas of topics, where there are fewer individuals interested or knowledgeable to contribute in a topic, that are most affected by untrue claims and where false facts can run amock.

Because the people writing and editing these articles could be anyone, there is little accountability directly for the information written.  This means, quite simply, that the article you are reading could be very, very wrong.  Furthermore, given that articles on Wikis are constantly subject to change, anything quoted from a page on Wikipedia could be very different by the time a later reader were to look at it.  This is why it’s regarded as a bad idea to quote Wikipedia during academic work.

That’s not to say that Wikipedia and other wikis are not a great source of information.  The vast number of topics covered and the wealth of links provided to specialist articles and sites on a topic make it an excellent starting point for any internet based research project.  But, as with any aspect of academic writing, it is essential that you take the time to verify what you are being told.

In fairness, Wikipedia and other similar sites do try to ensure impartiality on their sites and thus make use of protected pages and limiting the access of untrusted users.  Nevertheless, unless such sites are written exclusively by clearly identified and recognized authorities and experts on the topics in question, they shouldn’t be used by themselves as the sole source of authority by a student looking for a quotation for an essay.

Fortunately, (and conveniently) ADL offers it's Academic Writing course for free with any course purchased which will help you, amongst other things, with the academic referencing skills you'll need to make the most of your studies.