Do Good To Feel Good

A Hobby After Retirement? 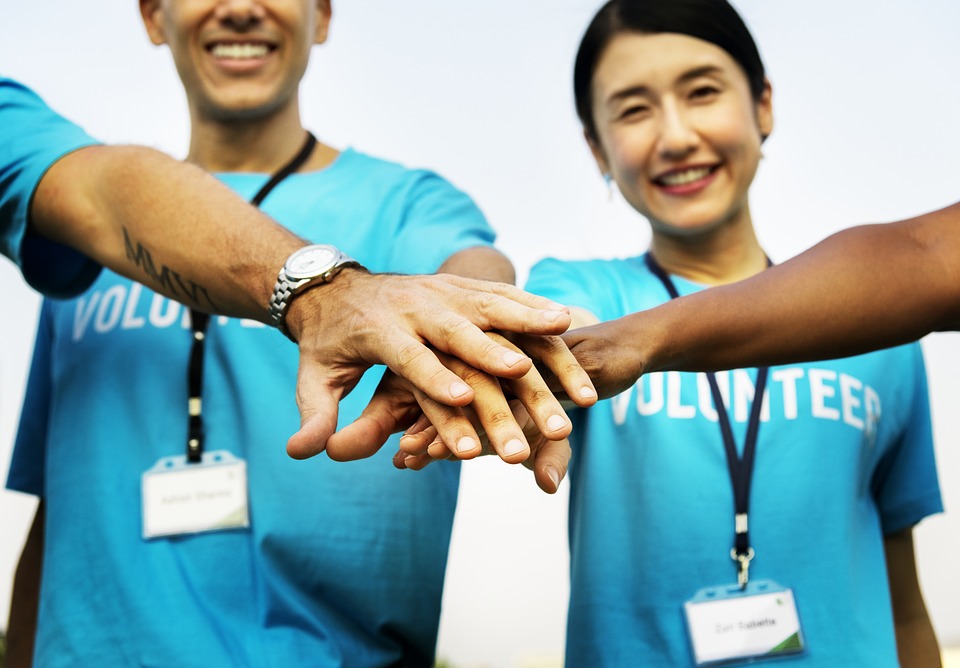 When we have more time for ourselves as we get older, what are we tempted to do? Put our feet up? Make ourselves feel comfortable and pampered? Allow others to take over? Feel satisfied about our former achievements throughout our working lives?

Wait a moment… Research has supported the notion that selflessness and altruism are the keys to bringing happiness and health in later life. It has been found that retired people over the age of 65 who volunteered to assist others and carry out helpful tasks in the community rated statistically significantly higher on life satisfaction and will-to-live scores. They also experienced far fewer symptoms of depression and anxiety in later life. These findings fly in the face of the assertion that retired people should passively take a back seat when it comes to making the world a better place.

What the Research Suggests 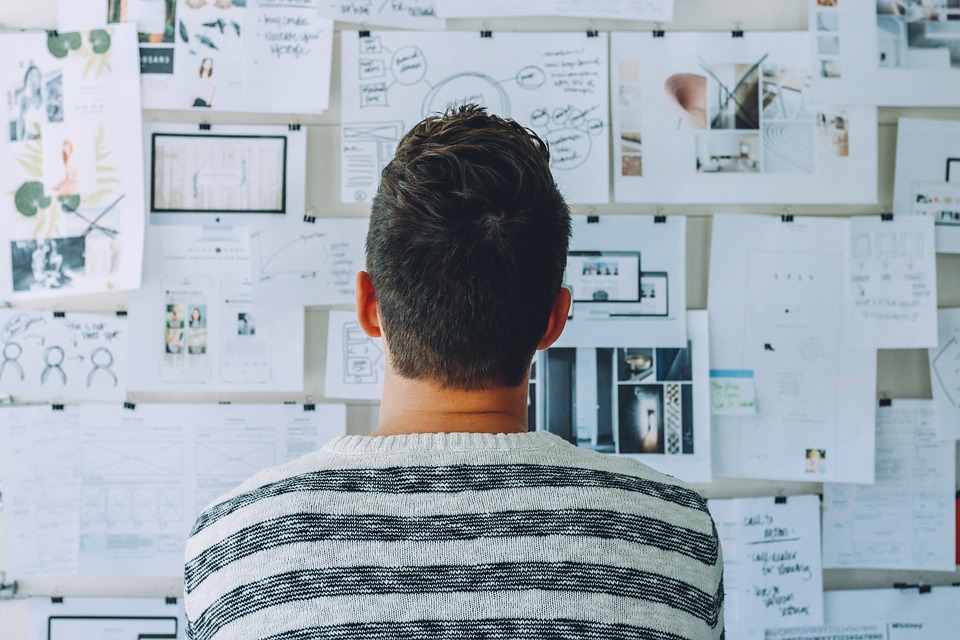 Much research shows that adult altruistic behaviour is associated with enhanced well-being, improved morale, self-esteem, and positive emotions. Furthermore, these studies show that there is also a reduction in depressive symptoms among people who assist others rather than just focusing on their own personal satisfaction. They also report higher levels of happiness, and exhibit evidence of enhanced overall good health. So this indicates that there is definitely a win-win situation as far as being active in altruistic activities is concerned.

A possible reason for this increased wellbeing is acknowledged as the phenomenon called the “helper’s high”.  Additionally, research shows that two thirds of helpers reported a distinct physical sensation associated with helping. This includes the following:

Therefore, it appears that the effects of doing kind, caring and compassionate actions can be measured objectively by physiological tests.

It has also been found that even just watching kindness and compassion in action can make a person more physically resilient. The same goes for thinking about love.  Research subjects who watched a film about Mother Teresa’s life  were found to have a significant increase in the protective salivary immunoglobin A (S-IgA).