How to spot when you are being manipulated: Critical Thinking

Critical thinking is often seen as an elite subject. It is especially taught at private grammar schools, it is a favourite for Oxford and Harvard applicants, and it has its roots in the education of classical Greece and Rome.

To this day, police at crime scenes are still taught to ask one of the key critical thinking questions: Cui bono (who profits?) from a situation. This provides a list of suspects with motive.

Critical thinking is especially important because most people in the world are trying to manipulate you. Corporations and companies want you to buy their products. Politicians want you to vote for them. Celebrities want you to pay attention to them. All of these people get more profit if you like them.

Here are some examples of people trying to manipulate you, by appealing to things you care about: 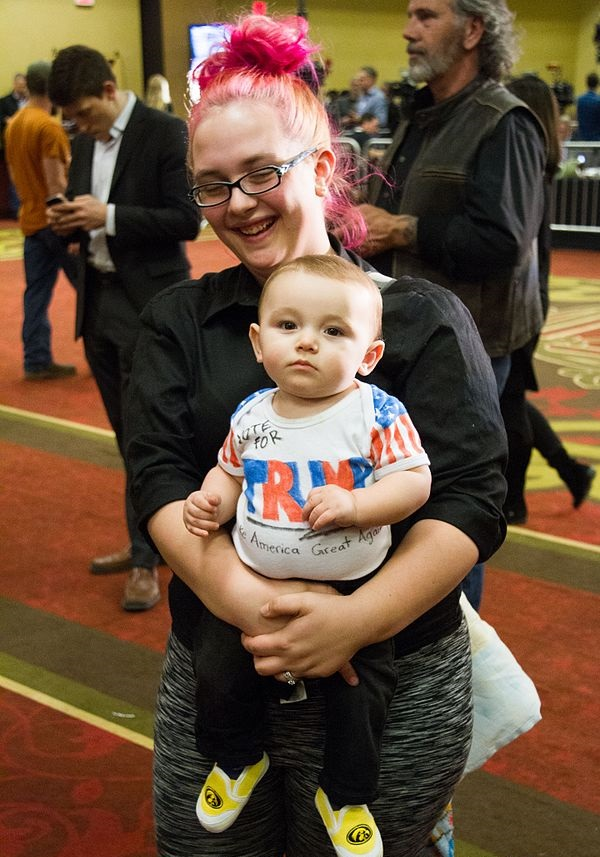 When politicians go near children, it is not because they actually like them, it is a PR exercise to make them seem more relatable. Politicians know that voters like babies, so want to be seen to like them too. Regardless of whether the candidates like babies, they are supposed to talk to them, hold them and interact with them. Donald Trump, who is a candidate for president in the US election this year, famously explained at a conference how much he loved babies, before asking for a crying baby to be removed in 2016. 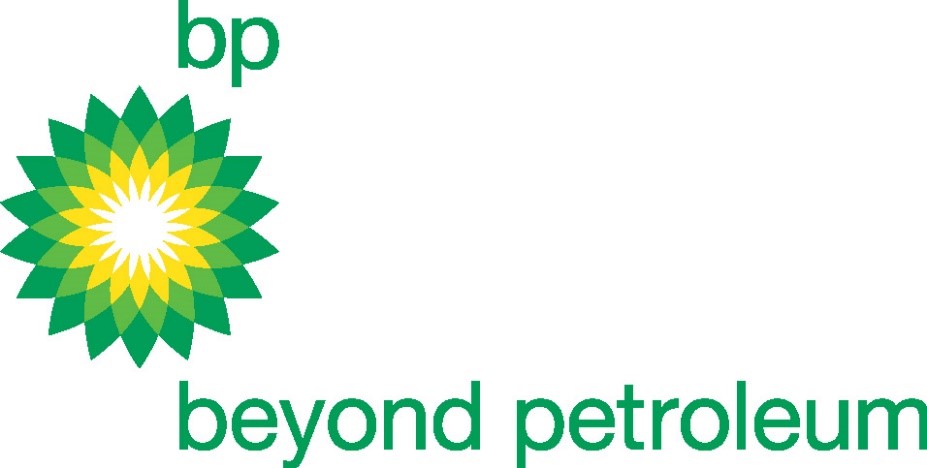 (Most) companies don’t really care about the environment.

(Most) companies do not really care about social issues.

Recently an approach called corporate social responsibility (CSR) has become popular among companies. The idea is, if companies appear to be acting ethically, that they will get a better reputation and in the long term, more customers. This has the effect of doing some good in the world, but it is an act, and companies are doing it to manipulate you. One example of this is Dove trying to manipulate you into thinking that they care about girls’ self-esteem in girlhood. In reality, the cosmetics industry holds a considerable responsibility for the lack of self-esteem in western society.

Those are just three examples. People will try to manipulate you like this every day of your life. Critical thinking is the way we can become aware of this and combat it.

Here at the Academy for Distance Learning we offer a   University Preparation Package  which covers Critical Thinking (how to spot manipulation) and Academic Writing (how to write without manipulating others). Learn from the comfort of your home!

Lee is a PhD candidate at Cardiff University with degrees from Aberdeen and Oxford. He has written two books, digitalised another and written several academic papers. He has been interviewed by National Geographic and presented papers at eleven different national and international conferences and seminars. Lee’s native language is English and, if asked, he is always happy to help students with their English spelling and grammar.

Just enter the coupon code ADLBF2019 on the checkout when enrolling in a course to receive a 30% discount! Alternatively contact one of our advisors on 01227 789 649

Valid Arguments In order to be valid, an argument has to be based on evidence. For example, we might say: “Tigers can produce milk…” Or “Wildlife brings tourism…“ However, these are not valid arguments unless we give some evidence, or cite a source: “… Since tigers are mammals and all female mammals can lactate for

Your Argument is good, but you are still Wrong

A cataract is a clouding of the lens in the eye. Vision becomes blurred because the cataract interferes with sight, like a veil in front of the eye. Many individuals over 60 have cataracts and most of these can be treated successfully. The risk for cataracts increases as we age, but the average age for

Check these things before Submitting your next assignment

You have spent lots of time researching, working hard to produce a top quality assignment that will be appreciated by your tutor. You have timed it well; your favourite TV programme is about to start, you have some tasty food waiting for you. It’s now time to submit that assignment and wait for a response.